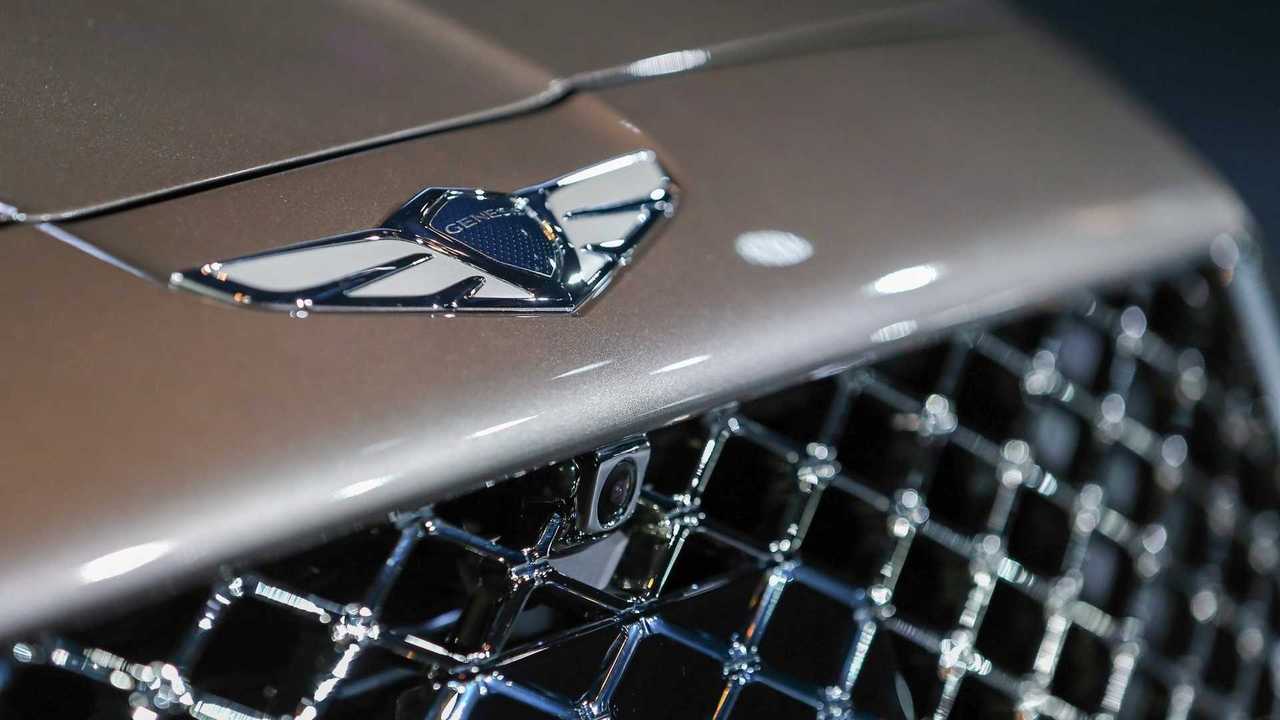 Two crossovers are on the way.

Genesis stands by the brand's original plan of eventually offering a six-model lineup. The remaining vehicles to grow the lineup are only a few years away.

"We will have an extension of our product line-up until 2021, we will have six vehicles out there, of which we will have the first SUV which will be followed by a second SUV shortly thereafter," Global Head of the Genesis Brand Manfred Fitzgerald told Go Auto. "Then we will have more exciting body styles which I won’t disclose at this point, which will arrive subsequently."

The GV80 (rendered above) will be the Genesis brand's first crossover. It'll share a platform with the G80 sedan, indicating the availability of rear- and all-wheel-drive layouts. The engine range should be the same as the sedan, too, including a naturally aspirated 3.8-liter V6, twin-turbo 3.3-liter V6, and 5.0-liter V8. Look for the GV80 to go on sale in early 2020 following a debut at an auto show later this year.

Genesis Is Just Getting Started:

There's far less info about the other crossover, but a leaked product plan from 2016 (below) indicates the model would be smaller than the GV80. Following Genesis' naming scheme, it would likely wear the GV70 moniker. Expect the vehicle to be mechanically similar to the G70 sedan, too.

Fitzgerald's reference to "more exciting body styles" likely refers to the near-luxury sport coupe from the leaked product plan. This model is probably a two-door take on the G70. However, don't rule out Genesis making a production version of its Essentia electric sports car concept. Fitzgerald previously said the brand's first EV was slated to go on sale in 2021.