Lotus Evija Could Be The Final Name Of The Electric Hypercar

Known for the time being as the Type 130, the flagship Lotus will debut on July 16.

July will be a significant month for those with an appetite for seriously fast cars not just because Chevrolet will finally take the wraps off the mid-engined Corvette, but also because Lotus will unveil its first hypercar. Debuting on July 16 in London or just two days before the C8’s premiere, the electric machine from Norfolk is officially known for the time by its “Type 130” project name as a nod to all 129 “Type” cars that came before it. 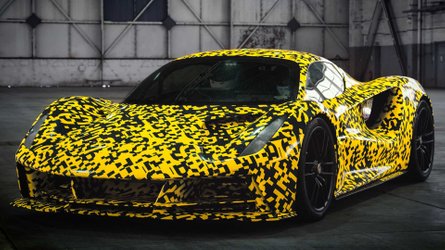 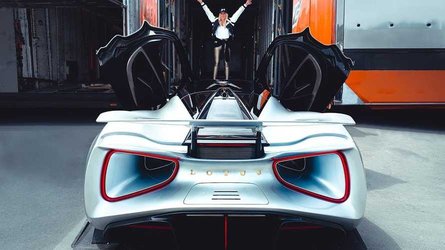 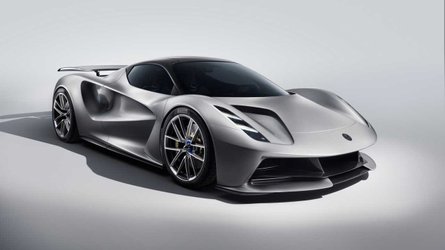 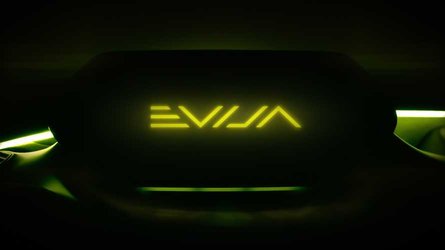 The first all-new Lotus since 2008 might ultimately go by the name of “Evija” based on a new report published by Auto Express. The British magazine is making this assumption based on a trademark filing for “Evija” under several trademark classes. Upon discovering the application – which by the way was registered on June 19 – AE then got in touch with Lotus to try and confirm or deny the hypercar’s name. Unfortunately, the Geely-owned sports car marque refused to comment.

Calling it “Evija” would make sense given Lotus’ long history of models starting with the letter “E,” such as the Exige, Evora, Esprit, Europa, Elan, Elise, Excel, Elite, or if we were to go back further in time, the iconic Eleven from the 1950s.

Billed by Lotus’ chief executive officer Phil Popham as being a “mind-blowing hypercar,” the Type 130 / Evija will be strictly limited to only 130 examples, with customer deliveries scheduled to kick off next year. Technical specifications have not been provided by Lotus yet, but the rumor mill indicates the purely electric powertrain will unleash more than 1,000 hp for a car that will be just about as long as 4350-mm (171-inch) Evora.

It will allegedly travel for as much as 250 miles (402 kilometers) before running out of battery juice, with the pack to be installed behind the passenger compartment. The powertrain is reportedly being developed by Lotus with Williams Advanced Engineering and will send the four-digit output to both front and rear axles.