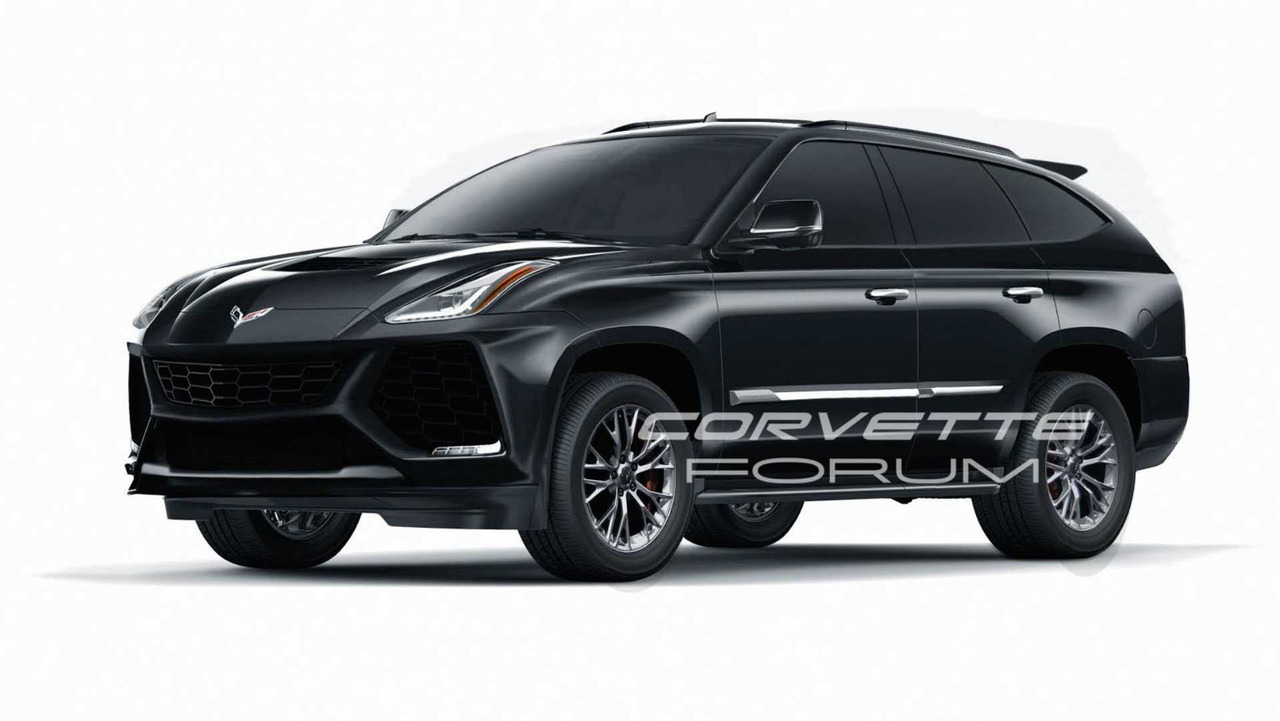 It’d transform the Corvette name from a standalone model into a new brand.

Bob Lutz, the iconic automotive curmudgeon who’s worked for BMW, Chrysler, Ford, and General Motors, believes Chevy should take the Corvette nameplate upmarket with a Porsche Cayenne-like Corvette SUV that starts at $100,000. That’s a lot to digest, but his reasoning isn’t equitable to that of your grandmother who’s certain lizard people are running the government.

Lutz, speaking with Automotive News (subscription required), told the publication if he were still at GM he would advocate not to move the Cadillac brand further upmarket, adding “It has a price band of about $450 a month. That’s what it’s worth.” However, according to Lutz, the Corvette name has that upmarket potential.

He’d suggest a super powerful and lightweight SUV that’d be much better and slightly larger than the Porsche Cayenne with a small production number of 20,000 to 30,000 globally. It’d be a no-compromise premium SUV with a gorgeous interior and a high-end powertrain – no V6. Lutz believes the Corvette brand could pull off that feat.

This isn’t the first time someone has suggested Corvette should become its own standalone brand. When rumors were swirling years ago Chevy was finally developing the mid-engined Corvette there were cases made for flinging Corvette off into its own brand with a slew of performance vehicles ranging from the entry-level, front-engined Corvette to a 1,000-horsepower mid-engined hybrid or electric model.

Catch Up With The Latest Chevy Happenings:

The Corvette, for all its popularity, is facing a few problems. Lutz says the car is facing a “limited future.” He believes the mid-engined Corvette will do well initially, doubting the car will persuade Porsche 911 buyers into Chevy showrooms. However, Lutz added, it’s fighting against an aging customer base with fewer young people interested in the brand.

That’s where the Corvette SUV comes into play, expanding the name, its profitability, and securing its future. Porsche introduced the Cayenne for the 2003 model year, and while purists were shocked at the move, the company has yet to discontinue its phenomenal sports cars. Maybe Chevy should do the same with Corvette.