2015 Ford F-150 gunning to be the lightest, most efficient full-size pickup - report 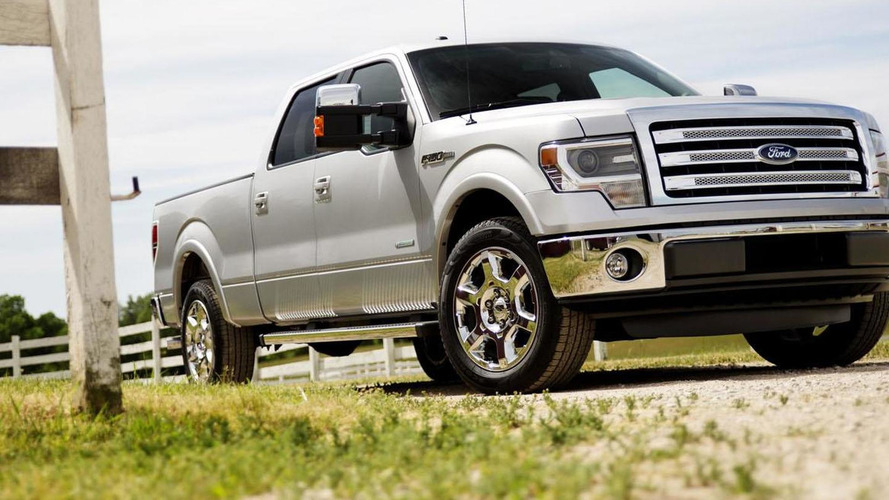 According to a recent report, the 2015 Ford F-150 will feature fuel-efficient Nano engines and a lightweight design. This could pay huge dividends at the pump as the model is expected to offer best-in-class fuel efficiency.

We've already heard rumors that the 2015 Ford F-150 will be designed with fuel efficiency in mind, but new details are starting to emerge about the upcoming model.

As part of a $2 (€1.5 / £1.2) billion overhaul, the truck is expected to offer best-in-class fuel efficiency. Sources are indicating the model could weigh as much as 750 lbs (340 kg) less than its predecessor thanks to lightweight chassis components and the extensive use of aluminum in the truck's doors, fenders and tailgate.

Besides going on a diet, the truck is slated to feature a new generation of engines that are reportedly being developed under the Nano codename. Details are fairly light at the moment, but we can expect a turbocharged 2.9-liter V6 engine which will be paired to an eight-speed automatic transmission.

These changes are expected to increase the truck's fuel efficiency by 15-20 percent which would equate to a gain of roughly 3 mpg US.

Gallery: 2015 Ford F-150 gunning to be the lightest, most efficient full-size pickup - report