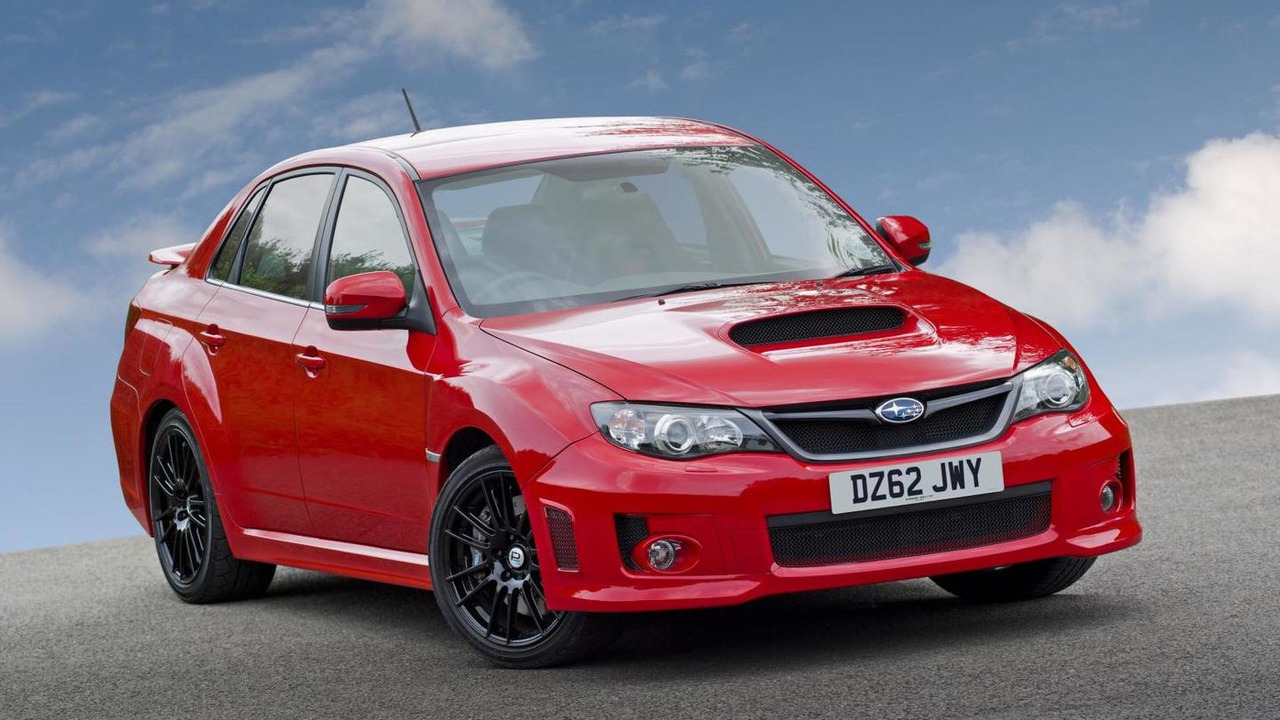 A Subaru spokesperson has confirmed plans to drop the Impreza and WRX STI in the United Kingdom.

A Subaru spokesperson has confirmed plans to drop the Impreza and WRX STI in the United Kingdom.

Subaru recently launched a new Impreza, but the company resisted offering it in the United Kingdom. After a year of deliberations Subaru decided there wasn't enough demand to offer it in Britain.

The move also spells the end of the WRX STI which recently saw performance upgrades and a price drop. According to the unnamed spokesperson, "Currently we have no plans to bring in further [WRX STI] stock after the current stock sells out – which should takes us to early summer depending on demand.”

While it's sad to see the models being dropped, the company wants to focus on newer vehicles like the BRZ, XV and Forester. Interestingly, the spokesperson told Auto Express he “could not confirm what happens to the Legacy after the end of 2013” which could imply that model is also on its way out.