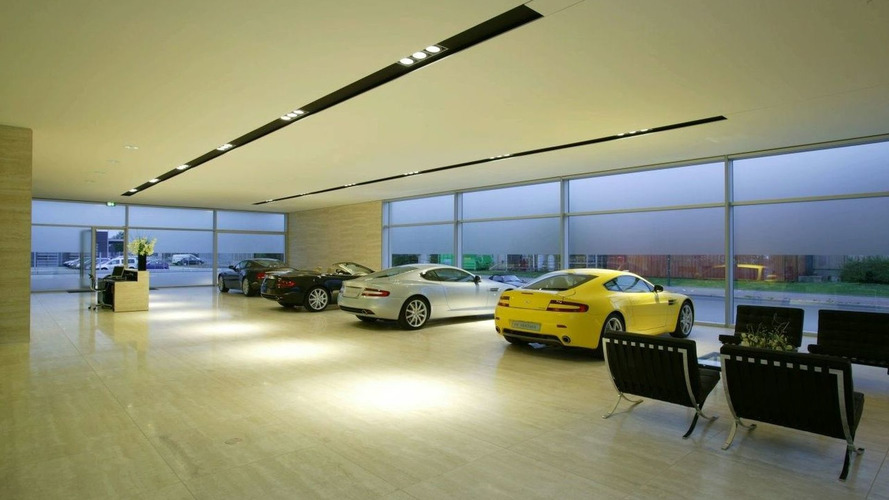 Because of the pressuring austerity that has hit the old continent, car sales have fallen to a 19-year low this year. The only big car maker to enjoy a hike in sales this November was Hyundai whose sales went up by 7 percent, while sister company Kia fell by 3.6 percent.

Out of all automakers, Renault suffered the largest year-on-year decline as sales of its Renault and Dacia models dropped by a worrying 27.4 percent. PSA Peugeot Citroen sales are down by 16 percent, while GM with its Opel, Vauxhall and Chevrolet brands had a 13 percent decline. Fiat is also down by 12.8 percent, while the Blue Oval company saw 10.2 percent less sales. Last month, Volkswagen managed to deliver 248,690 cars, representing a 2.5 percent decrease.

11-month car sales in Europe are down by 7.2 percent to 11.7 million units, representing the lowest figure since 1993.