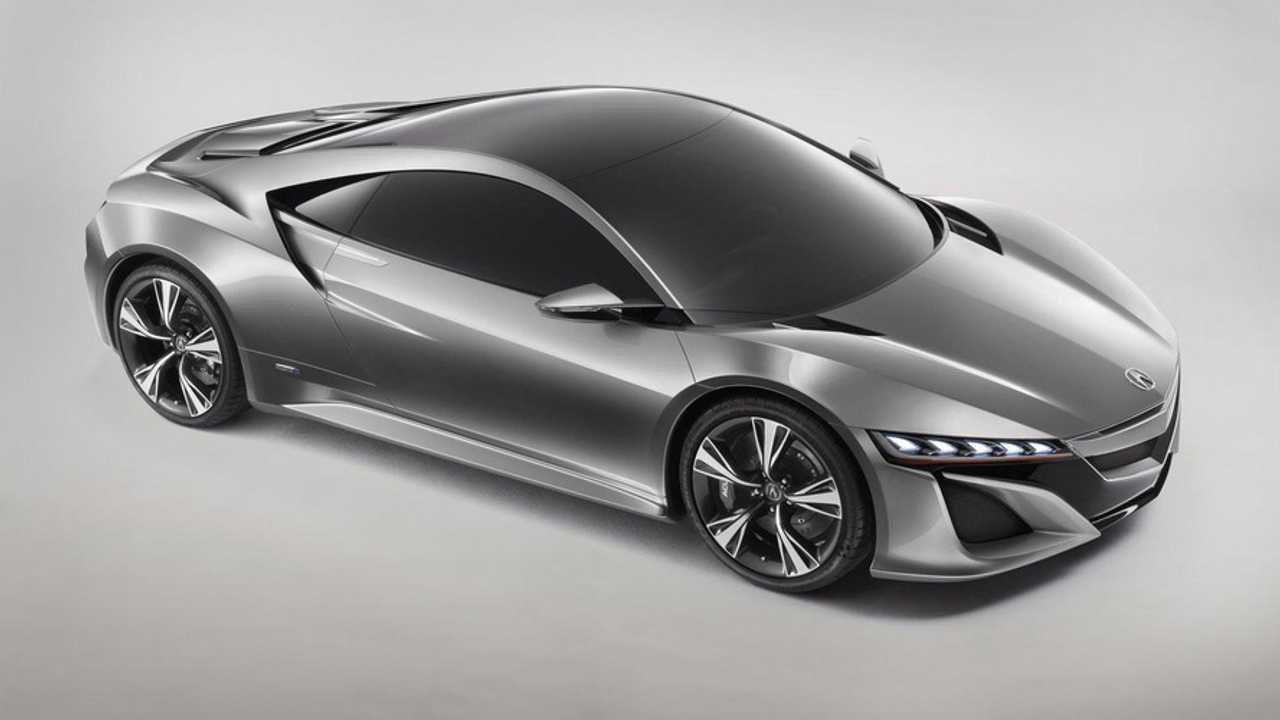 Honda spokesman has released some details about the upcoming NSX. It will be pricier than a 2013 GT-R.

A Honda spokesman has released some details about the upcoming NSX sports car.

Chris Martin said that Honda will not reveal pricing info about the upcoming NSX in the near future, but he did say that it will be more expensive than the 2013 Nissan GT-R which in the United States starts from 97,820 USD. He added that "it's going to be a technological marvel."

The Honda/Acura NSX is scheduled to reach production phase for the 2015 model year and it will be manufactured in Marysville, Ohio. It will be an important car for the brand since it's going to be the first hand-built, specialty sports car that Honda has ever made outside Japan. The NSX is expected to get a hybrid powertrain and a mid-engine layout with an all-wheel drive system.

Gallery: 2015 Acura NSX to cost more than a Nissan GT-R