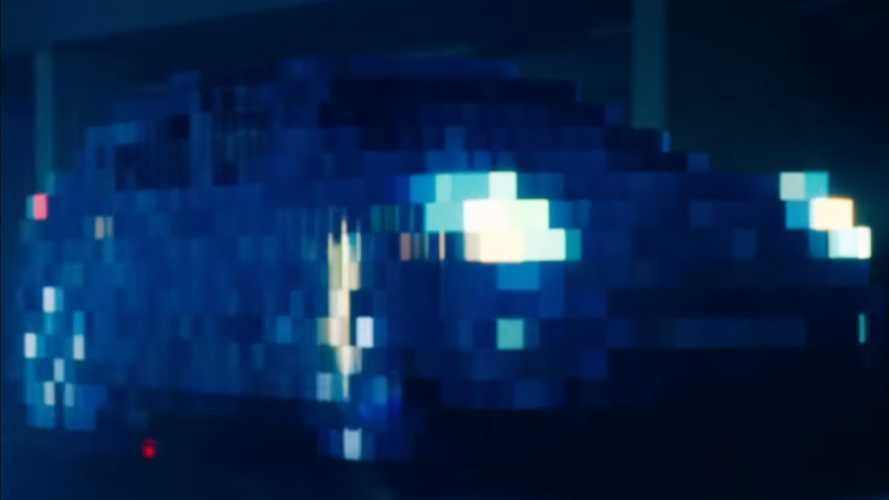 We are 48 hours away from the unveiling of Ford's new small crossover.

Before you get too excited, Ford is not about to reveal an affordable sports coupe based on the Fiesta. Although it will likely have a lot in common with the Blue Oval’s latest supermini, the reborn Puma won’t be that stylish coupe we fell in love with back in the late 1990s and early 2000s. Instead, it’ll take the shape of yet another crossover, set to be positioned above the entry-level EcoSport without stepping on the toes of the bigger and more expensive Kuga.

Ford previewed the 2020 Puma earlier this year during a standalone event held in Amsterdam where the new arrival was joined by the next-gen Kuga and the Euro-spec Explorer PHEV. The new small crossover made a brief appearance on stage (see below) with the room’s lights dimmed down to make the vehicle less visible, although we saw a good chunk of it nevertheless.

A few weeks later, we decided to publish a rendering of the production-ready Puma based on the fairly substantial teaser released by Ford. Fast forward to this week, we’re only about 48 hours away from the full release as the road-going model will be unveiled online on June 26. In a bid to generate more buzz, Ford Romania has dropped a short teaser video showing a pixelated Puma gradually losing its digital camo ahead of its imminent debut.

Why Ford Romania? Because the new city-oriented crossover will be built at the company’s plant in Craiova, Dolj alongside the aforementioned EcoSport. Likely to be offered only with front-wheel drive, the reinvented Puma will feature a turbocharged 1.0-liter EcoBoost engine built at the same factory. A 48-volt mild-hybrid system is on the menu, as is a top-spec output of 155 horsepower. That being said, a high-performance version has already been spotted and that one will likely pack a Fiesta ST-matching punch to justify its probable “ST” suffix.

It remains to be seen whether the Puma will be sold in North America as although Ford’s official word is “there are currently no plans,” the rumor mill indicates it might happen eventually.

The Puma Is Back! Well, At Least The Name Is: