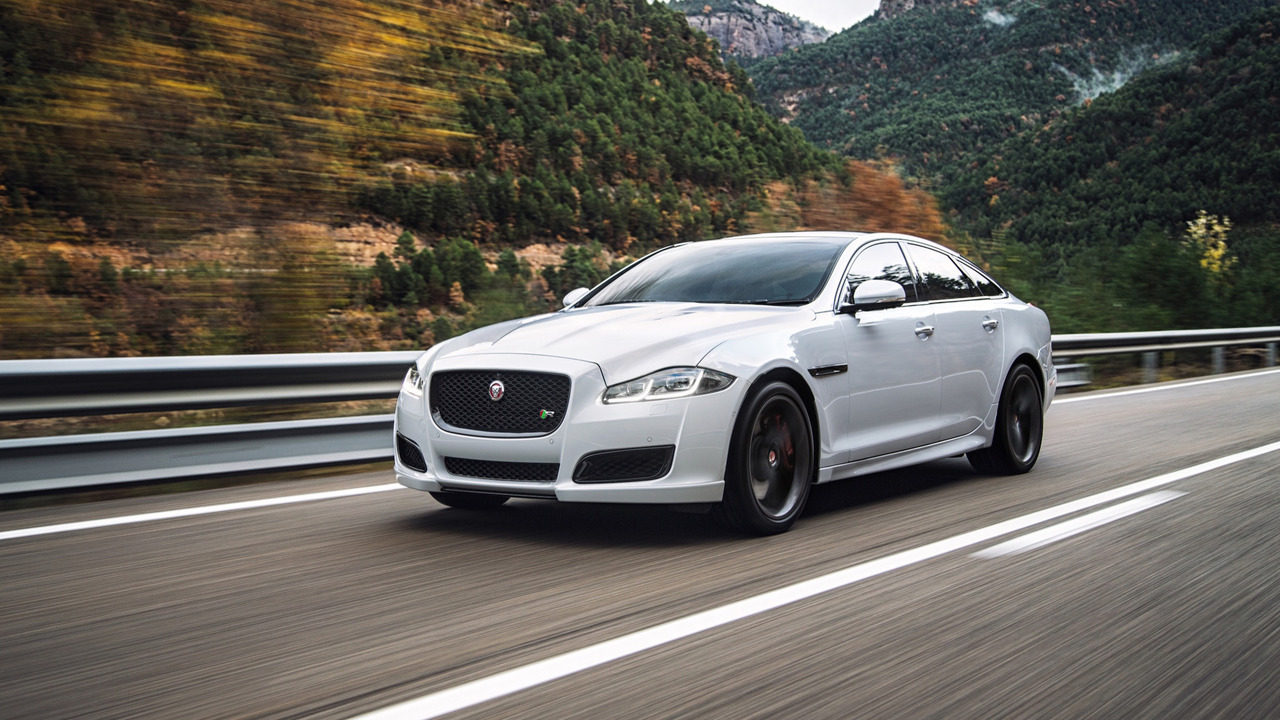 Under the new MLA platform, the next big cat will still have gasoline-powered versions.

The Jaguar XJ is facing the final curtain and by July of this year, the full-size luxury sedan will end its production after five decades of production.

However, even with its low sales numbers – making it one of the lightly-used cars that give the best bargain – Jaguar isn't about to give up on its flagship sedan just yet. A new version of the XJ is coming next year under a new platform, and reports point us to one direction: electrification.

Ian Callum, Jaguar's Design Chief since 1999, has confirmed that the next-generation XJ would be a huge step forward – literally and figuratively. The changes were even compared to that of the new BMW 3 Series. Well, that's because the next Jaguar XJ is going to be an electric model under a new modular platform called Modular Longitudinal Architecture (MLA).

According to Nick Rogers, Jaguar Land Rover's Head of Product Engineering, the MLA platform will help "drive margin improvement driven by new products and cost improvements." It's also reported that the next XJ will have up to 292 miles (470 kilometers) of range, set to rival the Tesla Model S, as well as the upcoming Porsche Taycan and Audi e-tron GT.

The Heritage Of The Jaguar XJ That Spans For Half A Century:

What about internal combustion power plants? Thankfully, a source of Automotive News Europe confirmed that a six-cylinder gasoline-powered version of the Jaguar XJ will enter the lineup towards the end of its model cycle. That's good news if you're among those who aren't convinced that electrification is the future of the automotive industry.

The addition of a gasoline-fed Xj will also coincide with Callum's vision of the future full-size luxury sedan. "The design has to signify the message of a sports car. It’s not just a three-box sedan. It’s something people wanna get into and drive. And that has to be a message of its shape," he said.