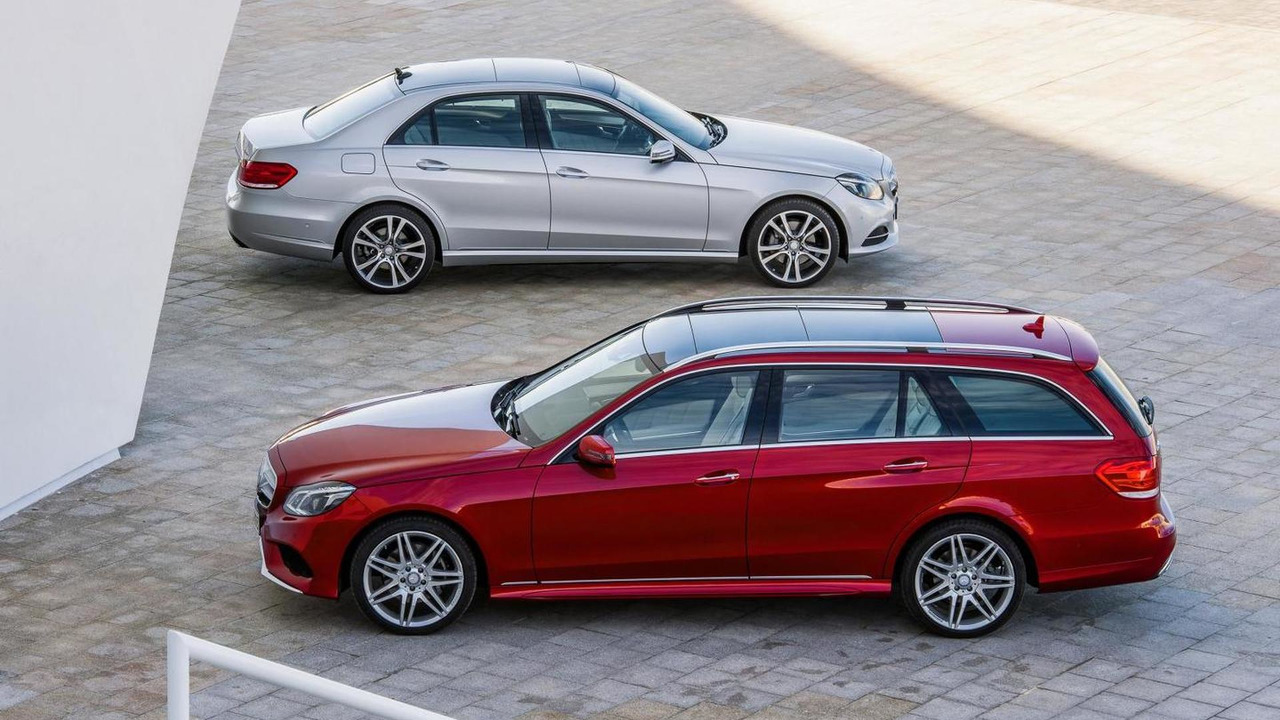 Mercedes-Benz has officially revealed the 2014 E-Class facelift, following some earlier leaks this week.

Mercedes-Benz has officially revealed the 2014 E-Class facelift, following some earlier leaks this week. This is more than just a mid-life revision for the E-Class as it brings significant styling changes, improved engines, more standard equipment and several extra hi-tech features.

The most important design change can be seen in the front where the traditional quad headlamp look has been replaced by a one-piece assembly with LED DRLs as standard. The front grille is available with the traditional design or in a sportier appearance as the attached images show. In addition, MB has also modified the hood and the front bumper.

The taillights have the same shape as before but they have received a new LED design. The rear bumper has also undergone some changes for this facelift.

The flagship E63 AMG is scheduled to come out next fall and will be slightly more powerful than the current 518 hp (386 kW) version with its twin-turbo V8 5.5.

Full details are available in the press releases (UK and USA markets) below.