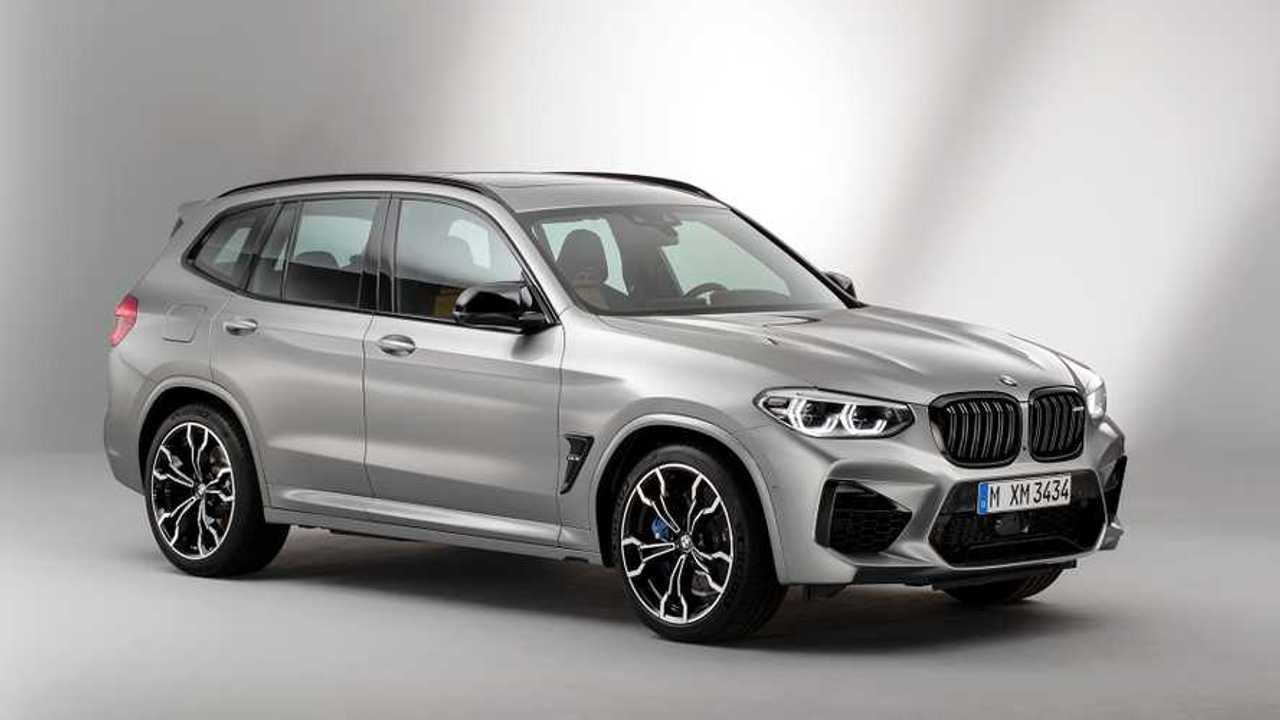 In Australia and globally.

The X3 M together with its coupe-SUV twin X4 M are the latest performance models to join BMW M’s range. During our first drive of the X3 M, we learned that the SUV is actually a pretty capable machine that’s worthy of the M badge. The Bavarian company has invested a lot into developing the performance SUV and making it a beast and it believes it should become the best-selling M model in the very near future.

All You Need To Know About The First-Ever X3 M:

The M division’s best-seller globally currently is the M2 Competition which, depending on the region, is followed by either the M3 or M5. BMW expects the new X3 M to reshuffle the charts and take the top spot within the next few years. Australia’s Motoring recently had a chat with BMW Australia spokesman Adam Davis, who confirmed to the publication BMW’s ambitions about the X3 M.

The Future Of BMW M:

With up to 503 horsepower (375 kilowatts) and 442 pound-feet (600 Newton-meters) of torque, the X3 M is the most powerful production X3 ever released. It has an eight-speed automatic gearbox with steering-wheel-mounted paddle shifters that allow you to take control of gear-shifting. In Competition form, the 0-60 miles per hour (0-96 kilometers per hour) sprint takes exactly 4.0 seconds. Top speed is electronically governed to 155 mph (250 kph) – these are some impressive numbers that should make the performance SUV the best-seller of BMW M. Or at least that's what BMW believes.