2020 Audi A6 Allroad Lands In North America, Gets Stuck In Canada 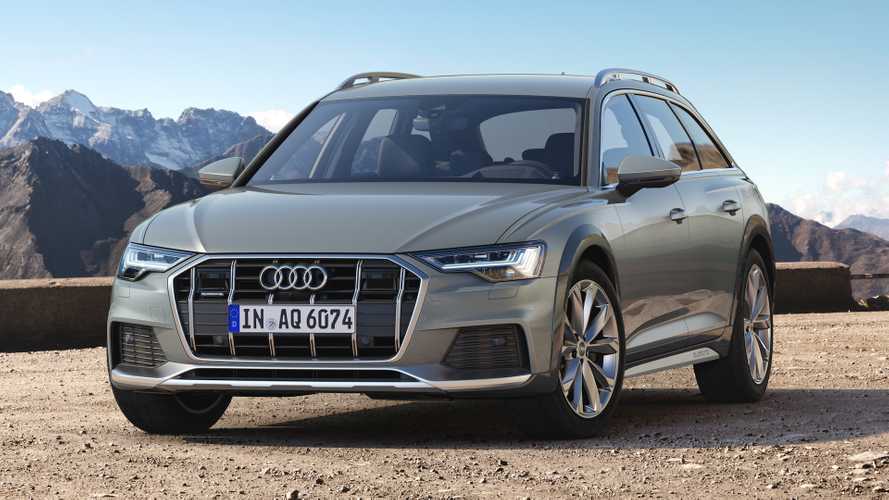 It's so close, yet so far away.

While the automotive industry is a global business with automakers’ operations spread around the world, there are still amazing cars locked out of specific regions. The U.S. is famous for the cars it doesn’t get – often wagons, hot hatches, and other desirable vehicles hardcore auto enthusiasts stay awake dreaming about owning. But earlier this month, Audi released the 2020 A6 Allroad, hinting it could return to the U.S. This would be the first time since 2004 when Audi last offered the vehicle here. While it’s not in the U.S. yet, it’s pretty darn close. Audi’s Canadian consumer site is taking reservations for the A6 Allroad.

Just days after Audi pulled the cover off the 2020 A6 Allroad, the high-riding version of the A6 Avant, an Audi spokesperson told Car and Driver the company was seriously considering the A6 Allroad for the U.S. While U.S. consumers can already enjoy the Audi A4 Allroad, the A6 is larger, offering more space for passengers and cargo. It’s unclear when Audi would announce the A6 Allroad’s U.S. arrival.

If the A6 Allroad makes it stateside, the wagon could get the current A6’s turbocharged 3.0-liter gas V6, which produces 335 horsepower (249 kilowatts) and 369 pound-feet (500 Newton-meters) in the sedan. That’d be a significant bump over the European A6 Allroad that makes 228 hp (170 kW) with 369 lb-ft (500 Nm) at the entry-level. There are two diesel engines available across the pond, but don’t expect those to immigrate with the U.S. Allroad.

If Audi decides to bring the A6 Allroad here, which should come with a comprehensive marketing campaign to convince consumers the Allroad is a crossover, it could start in the mid-$60,000 range, pitting against the likes of the Mercedes-Benz E450 and Volvo V90 Cross Country. Either way, even the mere hint of another high-riding wagon coming to the U.S. is exciting, even if consumers still shun the body style.