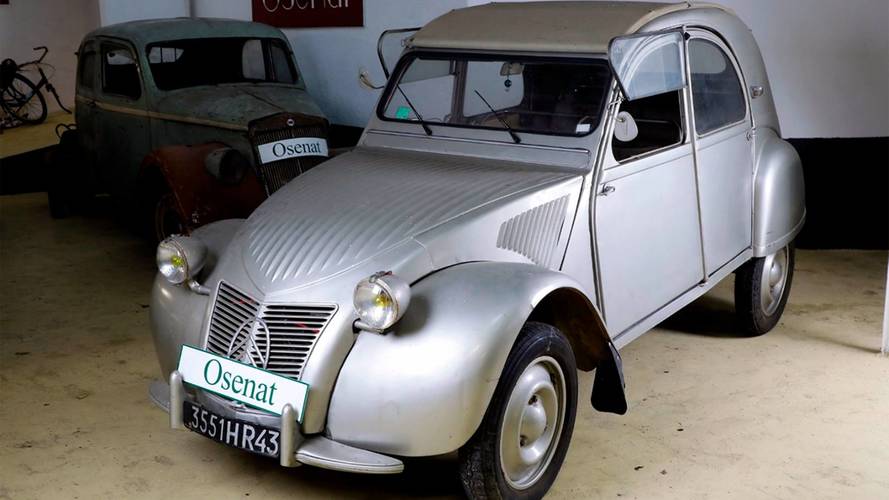 It's gone for good.

While currently much more mainstream-oriented than before, Citroen remains one of the brands that offer some of the quirkiest and funkiest vehicles in the industry. Just think about the C4 Cactus and you’ll get the idea. Despite that, however, there are zero chances of seeing a modern successor of the legendary 2CV.

First of all, let us briefly remind you the history of the original 2CV. It was introduced in 1948 in Paris as a motorized vehicle for the masses. Its name comes from the French "deux chevaux," which roughly translates as “two steam horses.” The engine was simple and easy to maintain, offering just 9 horsepower (8 kilowatts).

While Fiat and Mini resurrected their classics from the previous century to a great success, Citroen has no intentions to join that game. Instead, the brand will search for inspiration in its greatest hits from decades past and launch new models.

The 2CV Is Truly Awesome:

“We evolve our designs by looking at the past,” Linda Jackson, Citroen boss, told TopGear in a recent interview, “but what I don’t want to do is become a manufacturer that produces retro. I’m not going to produce a new 2CV. That had its time, it was right, but it’s about finding out the next design that’ll be right for the customer.”

And while we are sad to hear the 2CV is basically dead forever, Jackson’s words make sense. We are in the midst of a revolution in the automotive industry and bringing back well-forgotten ideas probably won’t work well.

“No, I don’t want to do that,” Jackson added. “I think you need to be continually thinking innovatively. If you go back to what you did before? Okay, it was successful then, but I think people want newness. People want something different, but you need to keep coherence. If I go back to 2014 when I started we made some great cars, but there was no coherence. You wouldn’t have known it was a family.”