McLaren P1 spied inside & out on video 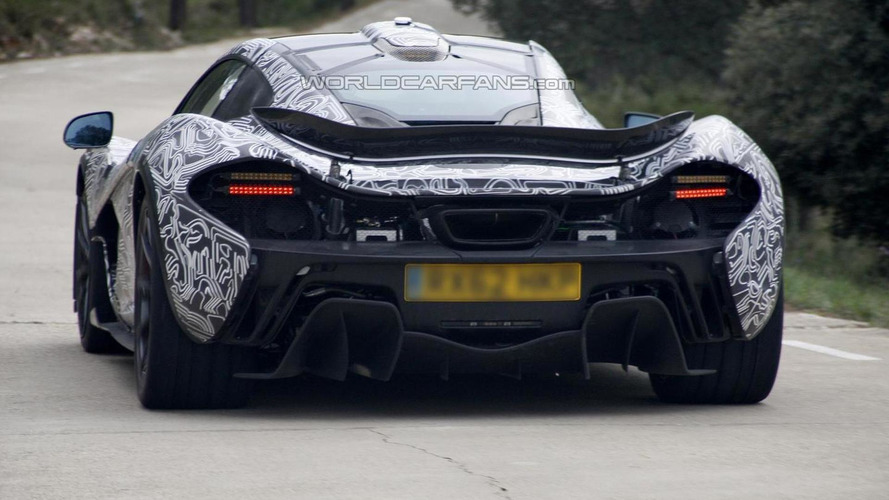 Our spies have grabbed on camera the highly anticipated production version of the McLaren P1.

Our spies have grabbed on video the highly anticipated production version of the McLaren P1.

The concept made its public debut at Paris Motor Show in September and will be followed by the production model at the end of next year. The company previously mentioned that "more than 95 percent" of the car's design will be retained.

In this video we get to see a P1 prototype at a gas station getting its tank filled and then leaving for further testing. We can catch a close glimpse at the minimalistic interior cabin with race car-like instrumentation.

As a reminder, the concept has a drag coefficient of 0.32 and boasts a carbon fiber structure. It provides 600 kg (1,323 lbs) of downforce which represents the highest level among road cars and five times more than the firm's MP4-12C.

Better start saving as the McLaren P1 is expected to have a base price of approximately 800,000 GBP.

Gallery: McLaren P1 spied inside & out on video