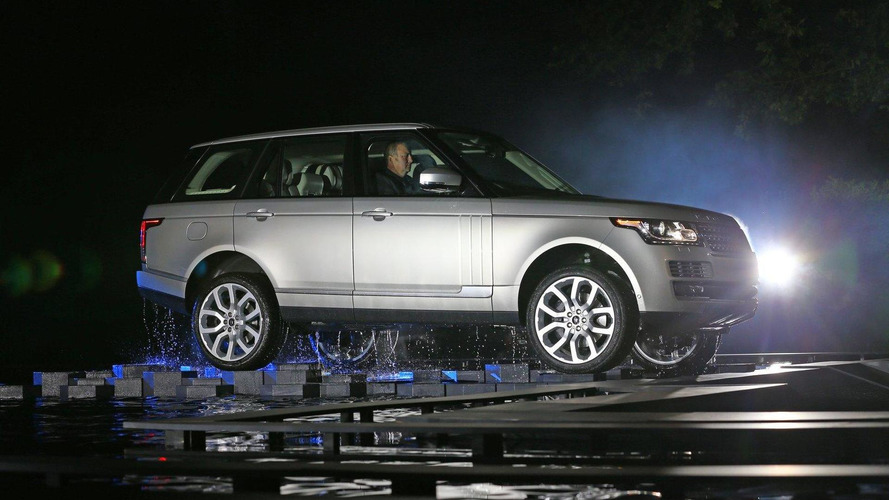 Land Rover has signed a Letter of Intent with the National Industrial Clusters Development Program in Saudi Arabia.

Land Rover has signed a Letter of Intent with the National Industrial Clusters Development Program in Saudi Arabia.

They will purchase aluminum which will be used to produce body panels and other components for upcoming models. These will be manufactured at a new modern pressing plant in Saudi Arabia that will start its activity in early 2015, following the memorandum of understanding which will be signed in mid-2013.

There are no details right now about the new model that will be built in Saudi Arabia, but sources within JLR mentioned that it could be based on the 2013 Range Rover platform. The most important reason why Land Rover is going down this road is to secure a constant and affordable supply of aluminum, in a world where demand for this material has risen considerably.

Saudi Arabia is not the only territory where JLR sees great potential, as they already have formed a joint venture with Chery Automobile to produce cars in China starting with 2014.