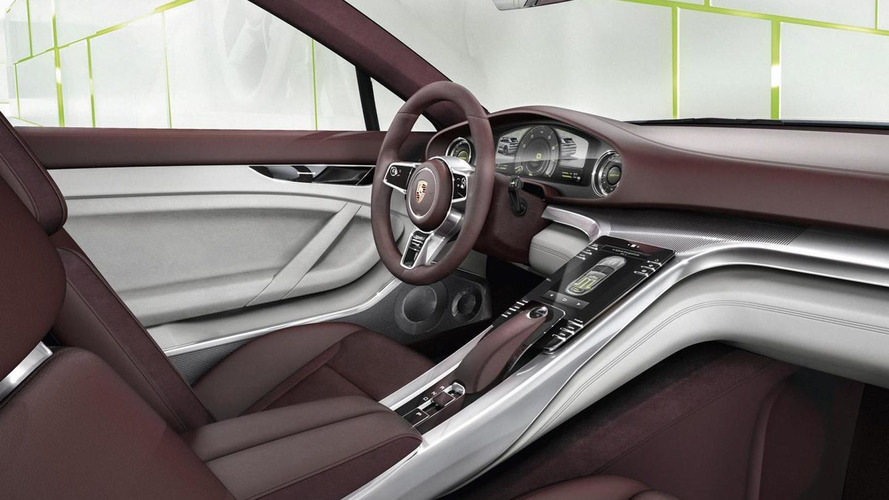 Porsche has released a video showing the Panamera Sport Turismo concept in action.

Porsche has released a video showing the Panamera Sport Turismo concept in action.

The interesting concept previews Porsche's future design language that hopefully will heavily influence the second generation of the Panamera. The video offers a quick look of the concept that has a clean and elegant design, with an attractive Liquid Metal Blue paint, ventilated front fenders, LED headlights and a carbon fiber rear spoiler.

In the clip we also get to see the digital instrument cluster which is being flanked by displays for the exterior cameras which serve as rearview mirrors. In addition, there's also a huge infotainment display on the center console for accessing the most common functions.