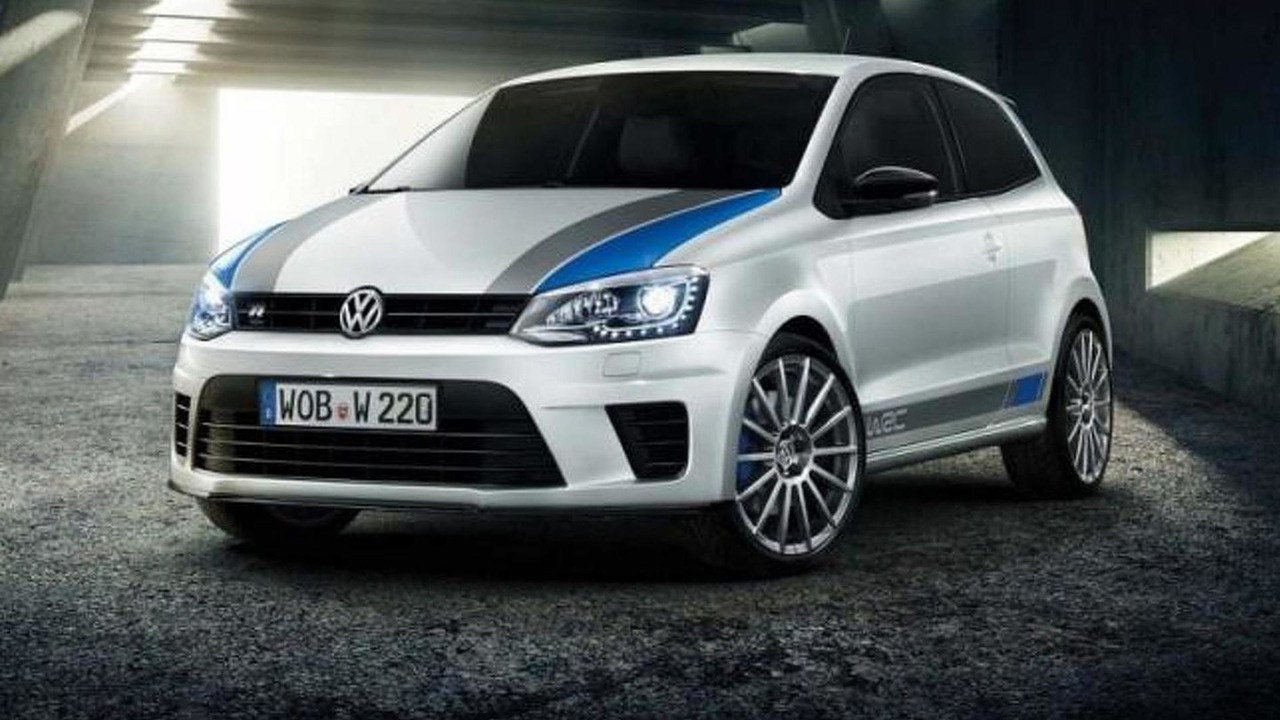 Volkswagen has unveiled the limited edition Polo R WRC Street, following the prototype showcased back in May at the 31st GTI meeting in Wörthersee.

This is the fastest Polo ever made and it has remained almost the same as the concept. It's based on the fifth-gen Polo and comes with the Golf GTI's 4-cylinder, 2.0-liter turbo gasoline engine that produces 217 hp (162 kW) and 258 lb-ft (349 Nm) of torque.

There's a bespoke, rally-inspired lower front spoiler with big air inlets, a rear diffuser and a spoiler on the rear edge of the roof. It borrows the same blue/grey livery as its WRC sibling and comes with several "R" and "WRC" badges.

Limited to only 2,500 units, the Volkswagen Polo R WRC Street will be sold exclusively in left-hand drive and will cost 33,900 EUR. Customers can place an order starting tomorrow, with deliveries commencing in September next year.