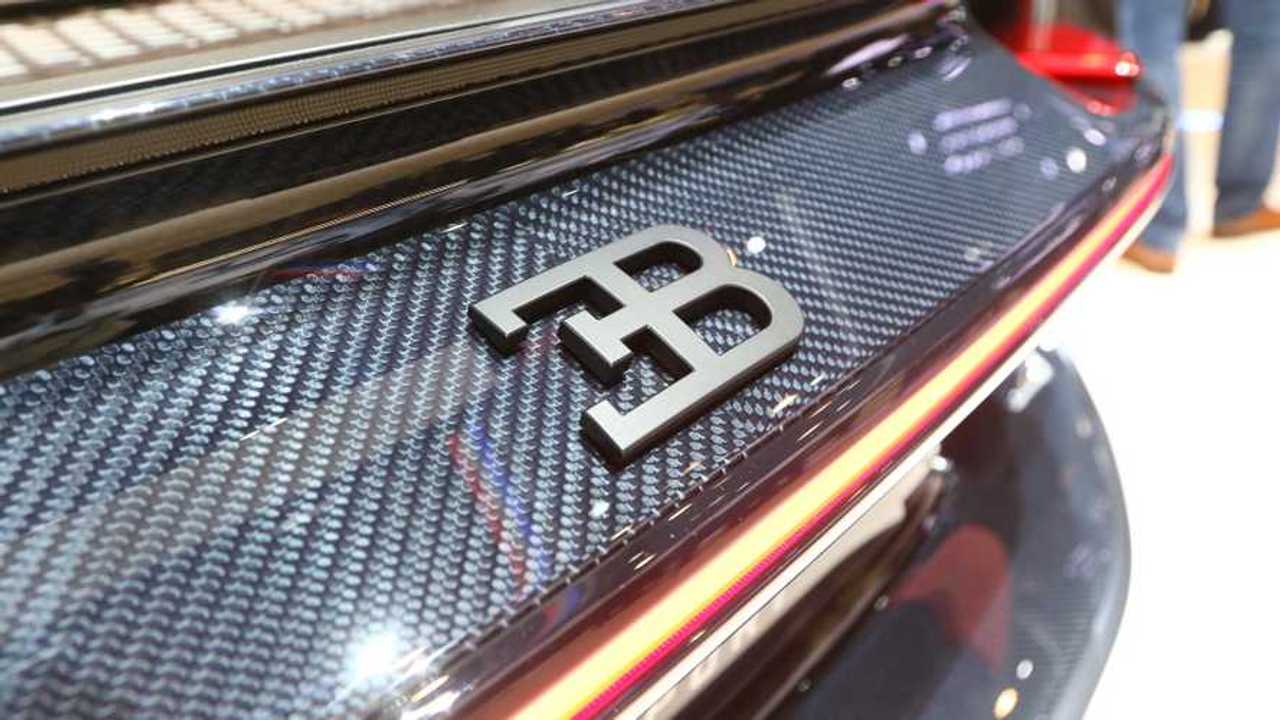 The company has reportedly already sold a few of them.

Bugatti allegedly intends to debut a limited-run model during Monterey Car Week in August – an annual automotive event that includes the Pebble Beach Concours d'Elegance. A portion of the vehicles already has buyers, according to insiders speaking with The Supercar Blog.

While info about the new Bugatti remains scant, debuting the model during Monterey Car Week makes sense. Last year, the automaker gave the Divo its public unveiling at the event (see gallery below). As far back as 2008, the company even premiered Veyron Grand Sport there.

As of April 2019, Bugatti reportedly only had fewer than 100 Chirons left to order out of the original 500-vehicle planned production run. If the company wants lower this figure by a few units, then the model debuting during Monterey Car Week could be a special edition. A rumor indicates that Chiron SS, lightweight Superleggera, and open-roof Aperta variants are on the way, and this new limited-run vehicle could be one of them.

We also shouldn't rule out the possibility of a new take on the Divo arriving. After making a debut there last year, it would be natural for Bugatti to up the ante by introducing an even more special version. There are no rumors circulating about such a machine, but the idea certainly makes sense.

A truly dark horse option for the Bugatti arriving at Monterey Car Week would be the brand's followup to the La Voiture Noire one-off. For one thing, the hints from The Supercar Blog indicate that the company intends to make more than a single example of this new vehicle. In addition, La Voiture Noire requires another 2.5 years to complete, so the timing seems off to reveal another model that would take even longer to be production ready.