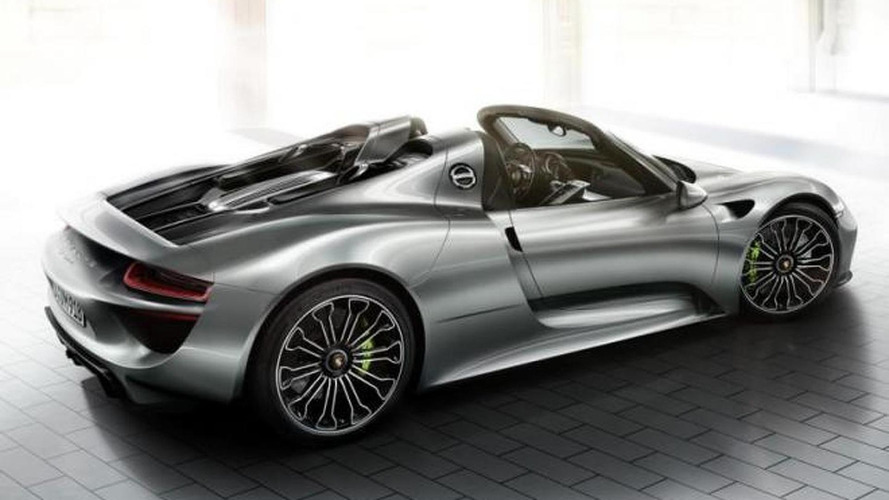 Porsche has registered "919" at a German patent office which could hint to a brand new model.

Porsche has registered "919" at a German trademark office which could hint to a brand new model.

This combination of numbers is marked as "word mark", meaning that Porsche will be able to use the figures for a new model. This move from Porsche could also mean they want to protect some names so other companies will not be able to use them.

This comes at a time when Porsche's CEO Matthias Muller has confirmed the brand will add four new models by 2018. A decision regarding a new sports car between the 911 and 918 Spyder will be made sometime next year. An entry-level sedan with the Pajun moniker is a "possibility", while Panamera derivatives are already on the pipeline.

At the end of 2014 Porsche will launch the Macan, a smaller variant of the Cayenne.