It’s easy to forget the Chrysler 300. It’s a large, rear-wheel-drive American sedan navigating streets filled with trucks, crossovers, and SUVs, and yet Chrysler’s luxed-up Dodge Charger carries on unfazed by the shifting taste of consumers. Sales have held steady at around 50,000 a year since 2014 with sales seeing the most substantial dip last year to 46,593. But Chrysler isn’t finished keeping the sedan feeling fresh. Moper Insiders is reporting the Chrysler 300 C will receive a few parts from the expatriated Chrysler 300 SRT sold elsewhere around the world.

According to the publication, Chrysler will offer the Performance Appearance Package for the top-tier 300 C (pictured above without the package) this month that adds several features from the 300 SRT for the cheap – $695. For that price, 300 C customers receive fog lights, the lower front fascia, and side sills from the SRT. It’s a small visual update that’s been available on the Chrysler 300 S as the Sport Appearance Package. 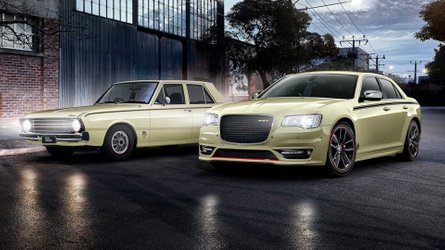 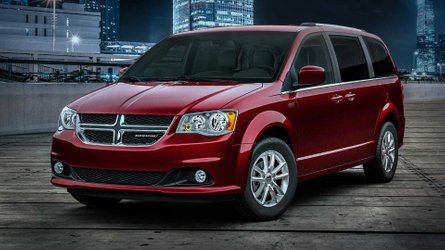 However, that’s all the package adds to the 300 C. The SRT’s 6.2-liter V8 remains overseas, leaving the 300 C with its 5.7-liter V8 making 363 horsepower (270 kilowatts) and 394 pound-feet (534 Newton-meters) of torque. Americans wanting the larger engine will have to look elsewhere in the FCA lineup.

It’s unlikely the package will attract thousands of new customers into Chrysler’s showrooms, but the visual update, however small, is welcomed. But the sedan’s future is uncertain. Last year, the automaker said the 300, and several other models, would continue through 2019; however, the company wasn’t apt to say what happens after this year. Chrysler last refreshed the 300 for the 2011 model year, updating its chunky styling with a modern luxury aesthetic. An update could help revive sales, but would Chrysler want to invest in a sedan platform as sedan sales continue to fall? That’s a question best answered by the company.