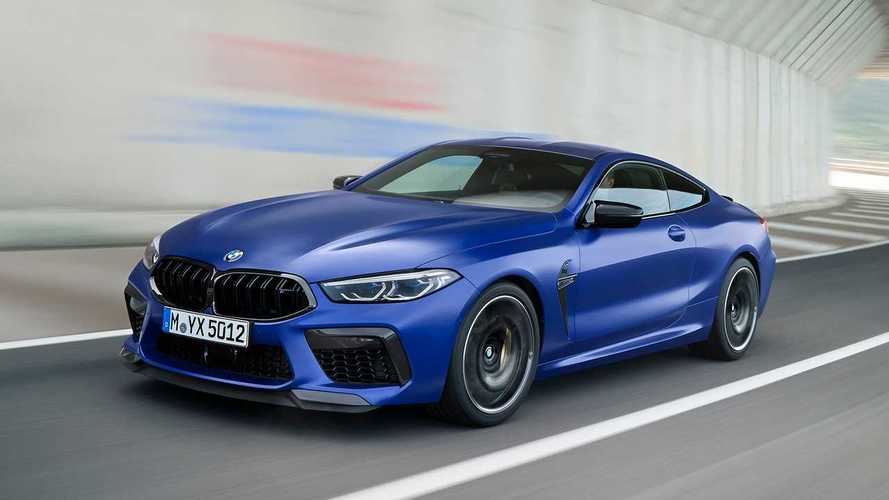 Sorry, BMW fans, but M Division head Markus Flasch tells Australia's Which Car says that the Bavarian brand has no intention to introduce a dedicated supercar. In his view, the new M8 fills that role by being "ultimate performance machine that we offer; it will be the fastest ever BMW at the Nürburgring Nordschleife," he tells Which Car.

However, a new generation 911 Turbo is already deep into development and reportedly offers around 600 hp (447 kW) for the regular model and an alleged 640 hp (477 kW) for the S. So while the M8 might best the current 911 Turbo, a driver might not have such an easy time topping the next-gen model.

Check Out The M8:

While they use the same powertrain, Flasch says the M8 isn't simply an M5 with two fewer doors. "The center of gravity is 24mm [0.95 inches] lower than in the M5, you sit lower and we’ve done a lot to the connection of the chassis to the body," he told Which Car. "It makes the front much stiffer and the steering feels different; all our test drivers were surprised by the different character."

Buyers will have quite a few choices for how they get an M8. In addition to the standard and Competition versions, there will be coupe or convertible body styles. Later, the Gran Coupe sedan will also get the M8 treatment for folks who like the 8 Series' more aerodynamic look but need an extra pair of doors.