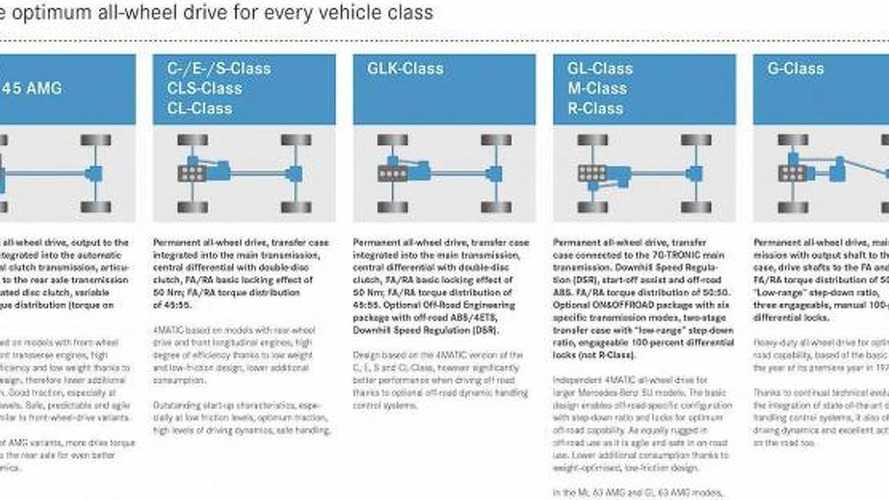 Mercedes has released the first official spy photos of the CLA and CLA 45 AMG.

Mercedes has released the first official spy photos of the CLA and CLA 45 AMG.

Set to debut at the Detroit Auto Show early next year, the four-door coupe has sleek styling that is heavily influenced by the Concept Style Coupe. Both models have a similar appearance but the AMG variant is distinguished by unique bumpers, a revised exhaust system and five-spoke alloy wheels.

Engine options will carryover from the A-Class, but the CLA 45 AMG will feature a turbocharged 2.0-liter four-cylinder engine with 354 HP (260 kW) and 450 Nm (332 lb-ft) of torque. It will be connected to a 7G-DCT transmission and a 4MATIC all-wheel drive system with a "Torque on Demand" rear axle.

Mercedes also confirmed the CLA 250 - which features a 2.0-liter four-cylinder engine with 211 HP (155 kW) - will be available with all-wheel drive.