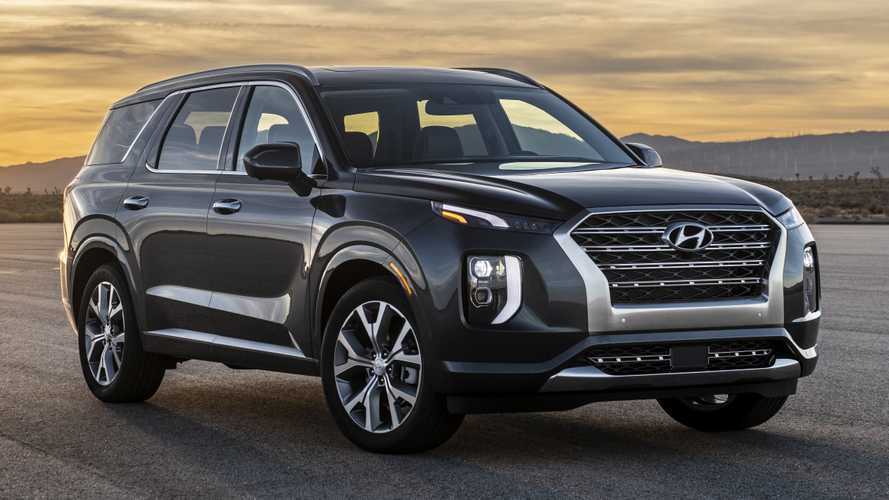 Arguably two of the hottest SUVs to reach United States this year come from South Korea and are practically sister models. We’re talking about the Kia Telluride and the heavily related Hyundai Palisade, with the latter now finally getting a price tag for the U.S. market where it will kick off at $31,550 MSRP for the front-wheel-drive SE model. That makes it $140 cheaper than the base version of Kia’s large SUV.

Regardless of the trim you go for, all Palisade models come with a 3.8-liter V6 engine developing 291 horsepower and 262 pound-feet (355 Newton-meters) of torque sent to the road via an eight-speed automatic gearbox. The mid-range SEL variant begins from $33,500 in front-wheel-drive guise while the Limited model with FWD is $44,700.

If you want AWD, you’ll be happy to hear Hyundai is going to sell the 2020 Palisade with the HTRAC system available for all three trim levels: $33,250 SE, $35,200 SEL, and $46,400 Limited. Bear in mind all of the prices mentioned do not include destination & handling fees, which amount to $1,045. As you probably know by now, the eight-seat SUV is produced in Ulsan, South Korea and shipped to the U.S. Hyundai says its flagship SUV – together with its 16 cupholders and seven USB ports – will soon be available at a dealership near you.

The configurator is not available on Hyundai USA’s website for the time being, but to get an idea of how much money you’ll have to fork out for a fully loaded Palisade, the Kia Telluride with all the bells and whistles can be had for $50,775.

Get To Know Hyundai's Flagship SUV:

FOUNTAIN VALLEY, Calif., – June 11, 2019 – Hyundai has released pricing for its new premium flagship three-row Palisade SUV. The 2020 Palisade rides on an all-new SUV chassis with exceptional second- and third-row roominess coupled with generous cargo area and reconfiguration flexibility. The Palisade is produced in Ulsan, Korea and will be available at U.S. dealerships soon.