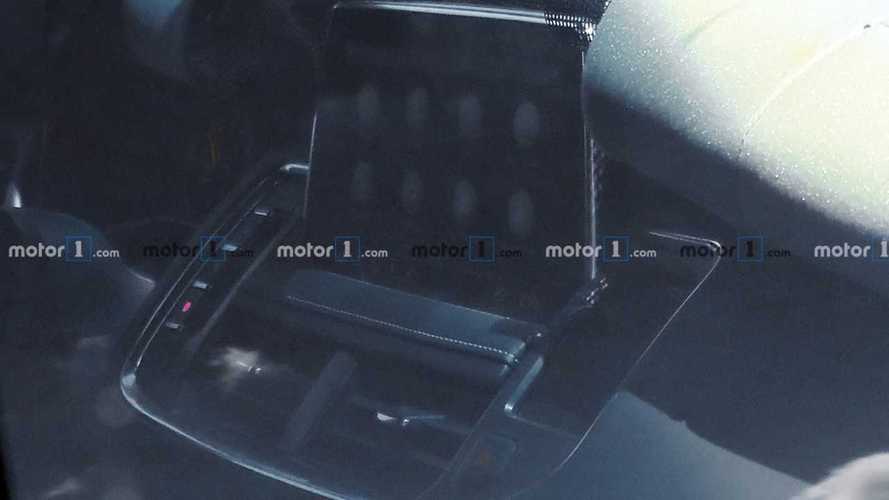 It’s much smaller than the rumors alleged.

Cadillac’s flagship SUV is due for a much-needed redesign. We first spotted the next-generation Cadillac Escalade last December. Since then, a few alleged details have leaked, including rumors of a large infotainment screen dominating the dash. We now have spy photos of the 2021 Cadillac Escalade, and it appears the massively larger screen is absent.

Last week, anonymous sources alleged the next Escalade would have a huge infotainment screen that appeared to be nearly double the size of the current 8.0-inch display. That’d mean the Cadillac would have a massive screen rivaling that of the 15- and 17-inch screens found in the Tesla Model 3 and Model S, respectively. However, the spy photos of the Escalade’s interior show a screen much smaller than expected.

It’s nowhere near double in size as rumored. However, sources did say the massive screen could be an option not available at launch when the new Escalade arrives sometime in 2020. The display in the Escalade prototype does look larger than the infotainment screen in the outgoing model, but it’s nowhere near the claimed 16 or so inches in size. This could be an entry-level prototype. Cadillac also moved it from in the dash to on top, a change many automakers are making.

The fresh spy photos also show a row of buttons for gear selection next to the screen, meaning the Escalade’s stalk-style shifter is gone. Below the screen are air vents that sit above the media and HVAC controls, which appear to be from the GM parts bin.

GM is expected to give the Escalade a complete overhaul for the 2021 model year. Spy photos show it wearing Cadillac’s sharp design language, but specific details are difficult to see. Rumored powertrains include the current 6.2-liter V8 as the base engine with a possible upgrade including the twin-turbo 4.2-liter Blackwing. A hybrid powertrain is also rumored.