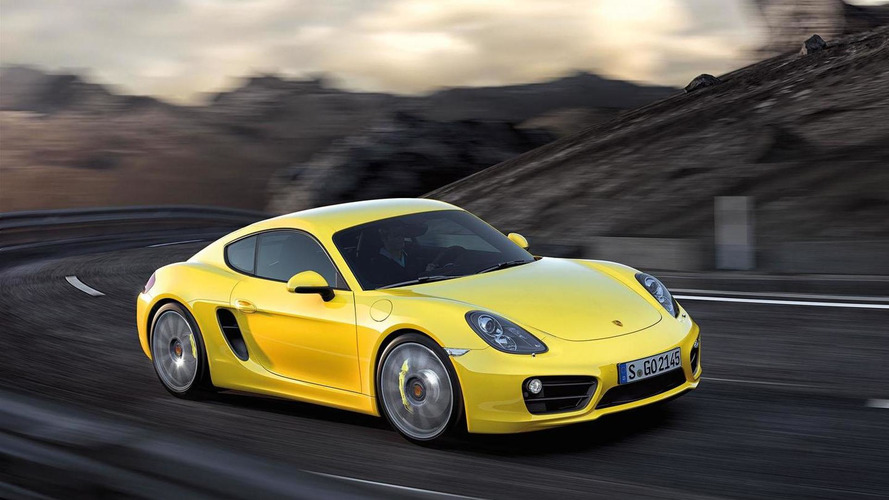 According to a recent report, the upcoming Porsche Cayman Turbo will have a turbocharged 2.5-liter four-cylinder engine.

Porsche just took the wraps off the redesigned Cayman, but that hasn't stopped rumors of an upcoming Turbo variant.

Slated to debut at the 2013 Frankfurt Motor Show, the Cayman Turbo will reportedly usher in the company's four-cylinder engine. Said to displace 2.5-liters, the turbocharged boxer unit will reportedly have an output in excess of 350 HP (257 kW) and 500 Nm (369 lb-ft) of torque - 25 HP (18 kW) and 130 Nm (96 lb-ft) more than the Cayman S. The engine could be connected exclusively to a PDK transmission, so expect the car to accelerate from 0-100 km/h in less than 4.9 seconds.

The engine could eventually be offered in the Boxster and 911, but nothing is official as of yet.