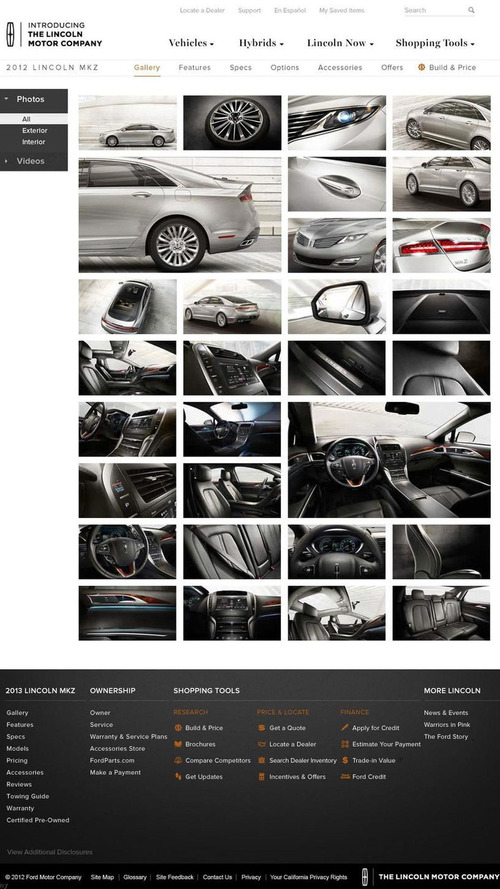 Over the weekend, the media was buzzing about a teaser that hinted a Lincoln Continental successor was in the works. Unfortunately, it couldn't be further from the truth.

Over the weekend, Lincoln released a teaser video named "Get Ready."

We weren't quite sure to what to make of it until the company followed up by posting a link to a Tumblr account which prominently featured several Continentals from the 1960's. This seemingly implied Lincoln was preparing to introduce an exciting new flagship that would replace the MKS.

Unfortunately, the excitement was short lived as the company issued a press release stating the "teaser" campaign was really just an ad campaign.

Mass disappointment aside, the “Introducing the Lincoln Motor Company” campaign will promote the company's history of producing iconic and desirable luxury vehicles. Designed to tie-in with the launch of the 2013 MKZ, the campaign will run nationally in the United States in print, broadcast and digital media.