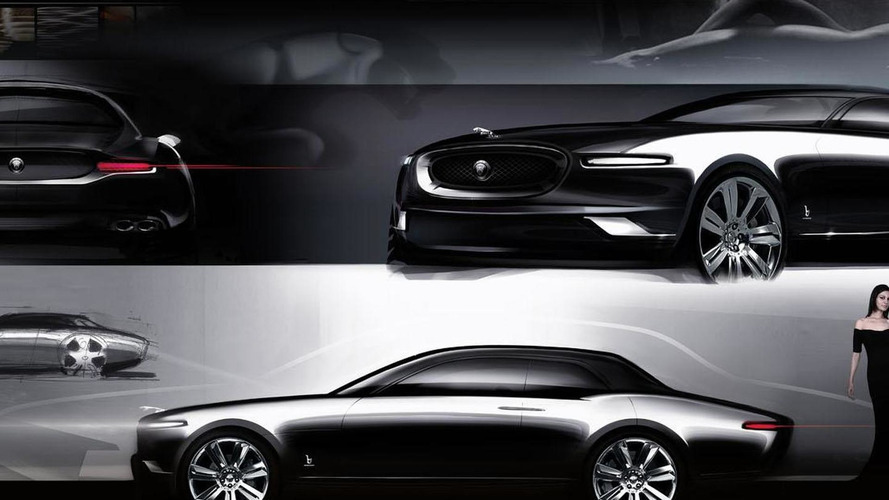 Jaguar plans on introducing a baby sedan to rival the BMW 3-Series. A crossover is also considered.

Jaguar plans on introducing a baby sedan to rival the BMW 3-Series.

Global brand director Adrian Hallmark said that a 3-Series competitor is a bigger priority for Jaguar than launching a crossover. He added that although the SUV market is getting bigger, the sedan is still twice its size, especially in the United States. Hallmark thinks that although a crossover would create more publicity than a sedan, they are not in a hurry to launch such a model since JLR already has SUVs in its lineup.

He also acknowledged the success of companies like Mercedes-Benz, BMW and Audi for diversifying their lineup by launching coupe, cabrio and estate versions of their sedan models, along with providing a rich lineup of engines.