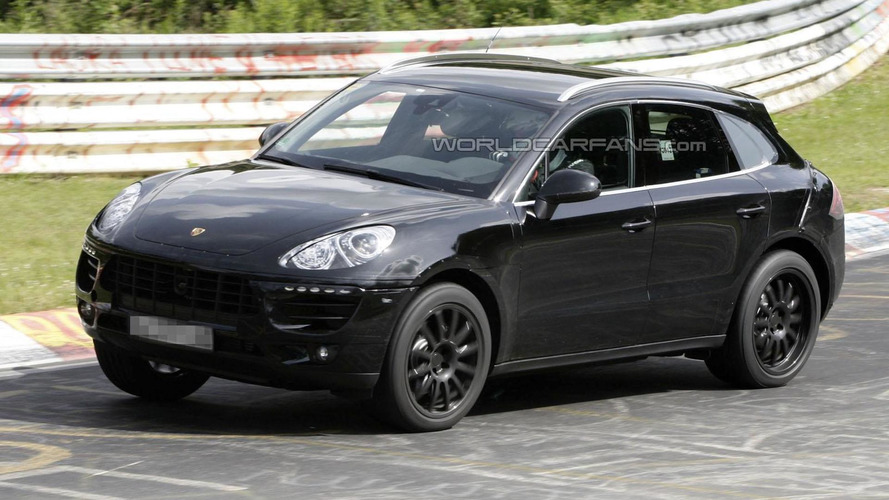 Porsche's design chief says Macan will have a bolder look, inspired from the success of the Range Rover Evoque.

Porsche's design chief says Macan will have a bolder look, inspired from the success of the Range Rover Evoque.

The upcoming baby Cayenne is scheduled to go on sale in late 2014 and is part of the firm's objective to double annual sales to 200,000 units by 2018. Design boss Michael Mauer revealed that Porsche reconsidered the design of the Macan after Land Rover launched the Evoque last year.

He added that it's common for a designer to modify the look of an upcoming model after seeing the design of a competitor, but it won't be a copy of the Evoque as "it will be a real Porsche – the sports car in its segment".

Macan will be Porsche's fifth model and will be slotted below the larger Cayenne. To produce this smaller SUV the German firm is investing 500m EUR at its plant in Leipzig, Germany. There aren't any official production numbers, but according to local press the output will be of around 75,000 units.