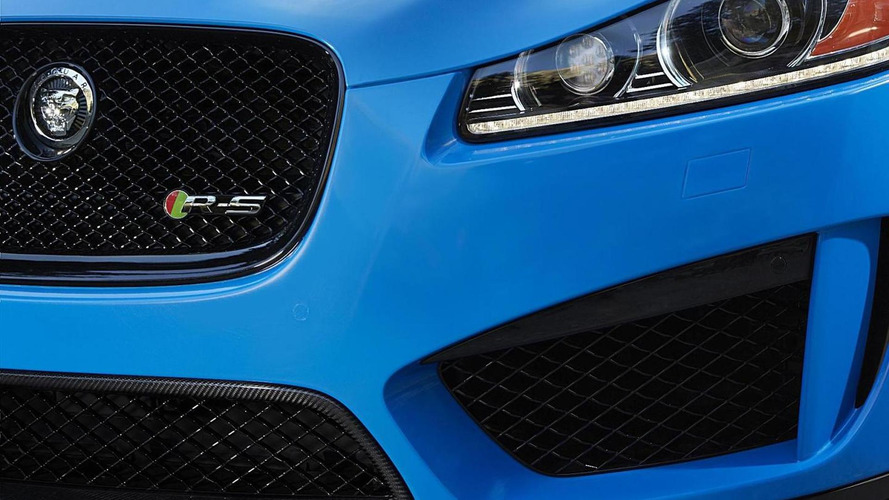 Jaguar is showcasing its most powerful sedan through a promo video, after the 2014 XFR-S debuted in Los Angeles this week.

Jaguar's most powerful sedan has made its debut this week at the Los Angeles Auto Show.

The British company is showcasing the 2014 XFR-S through this promotional video which is quite similar with Porsche's Cayman clip, but Jag wanted to keep things real and not involve CGI.