European sales to end on August 31.

Chevrolet will unveil a brand new generation Corvette on July 18 this year. It will be a vastly different vehicle compared to today’s Corvette C7 and will rely on a mid-engine layout to conquer the mighty supercars of Europe. Time is slowly running out for the outgoing Corvette which, according to a new report, will soon be completely discontinued.

CorvetteBlogger says that the final day for any C7 order will be June 23. There’s a high chance that General Motors won’t have allocations on that day so, if you want to order one of the last C7s built, you should hurry up and put a deposit by June 17. These dates are relevant for custom orders as dealers are expected to retain tens if not hundreds of 2019 Corvettes in stock.

Our source also reports the last order cycle for the ZR1 closed at the end of last month which basically means you are no longer able to make a custom order for the supercar. If you are lucky enough, you might find examples already built left at the dealers but we don’t have the numbers to guarantee that. Yesterday (June 6) marked the start of the last order cycle for the Corvette C7 Convertible with a confirmation required to be received by GM not later than June 10. 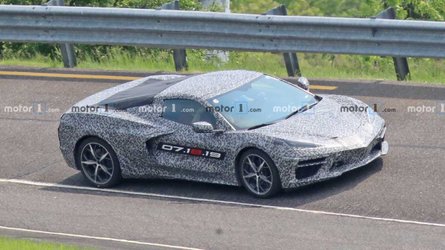 Chevy Breaks Down 2020 C8 Corvette Teaser With Another Video 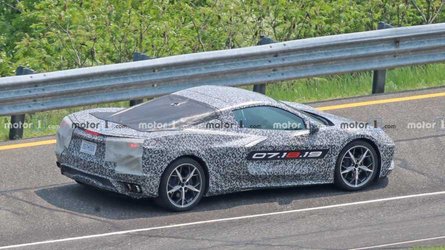 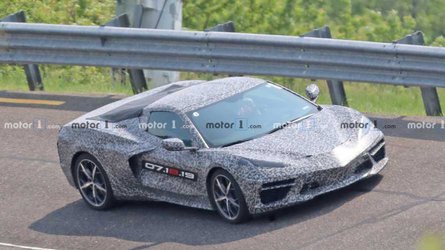 As a side note, Chevrolet will soon pull the plug of the current generation Corvette from Europe as well. Together with the Camaro, the C7 will remain on sale in the United Kingdom and Germany until August 31. Stricter EU emissions standards dictate that the two American vehicles won’t be available after that date. We are yet to find out whether the new Corvette C8 will reach European shores but Chevrolet remains tight-lipped on that topic so far.