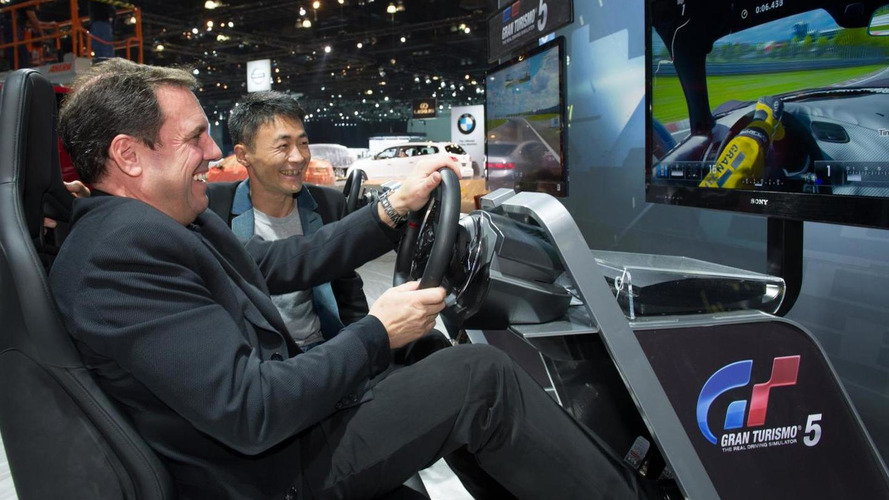 Approximately two weeks ago, we saw a short clip with the new Corvette in GT5 and now the car is officially available as a free download. As you would expect, this is a camouflaged prototype of the C7 which means that we will have to wait until January 13 when the car gets its public unveiling at the North American International Auto Show in Detroit.