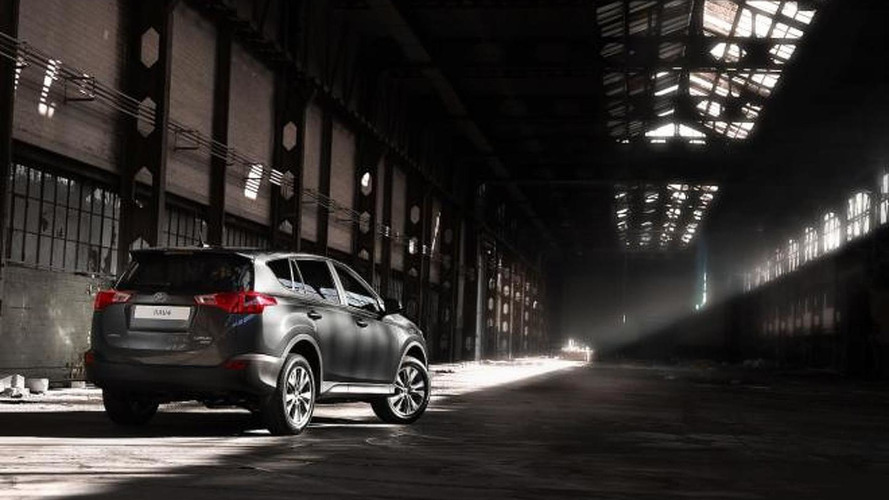 The first high resolution photos of the 2013 Toyota RAV4 have surfaced the Internet.

The first high-res photos of the 2013 Toyota RAV4 have surfaced the Internet. The car is set to make its public debut this week at the 2012 L.A. Auto Show.

Looking considerably more refined than its predecessor, the new RAV4 has been thoroughly redesigned and comes with a sporty front fascia that has an angular grille, a plastic lower insert and a pair of distinctive headlights. We also notice its sloping roofline, while at the back it gets wraparound taillights and a tailgate-mounted spoiler.

Inside the cabin in-depth changes have been made, featuring a new dashboard that has a built-in infotainment system. Other notable changes include the three-spoke steering wheel, circular air vents and metallic trim.