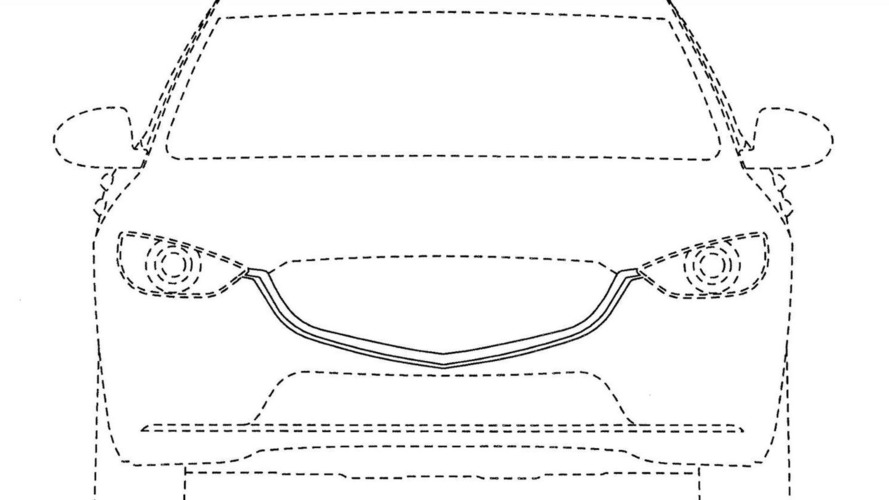 The European Patent Office has quietly released several design sketches of the 2014 Mazda3.

Several alleged design sketches of the 2014 Mazda3 have been found on the European Trademark Office register.

Set to go on sale next year, the model has a Kodo design which closely resembles the Mazda6. Notable highlights include a sporty lower intake, wraparound taillights and a prominent grille that extends into the headlights.

Little else is known about the model, but previous reports have suggested it will ride on the same platform that underpins the CX-5. If this holds true, the car could weigh hundreds of pounds less than its predecessor.

Engine options are still shrouded in secrecy, but the U.S. variant could be powered by a 2.0-liter four-cylinder petrol that develops 155 bhp (116 kW). There have also been rumors about a high-performance Mazdaspeed3, but nothing is official as of yet.