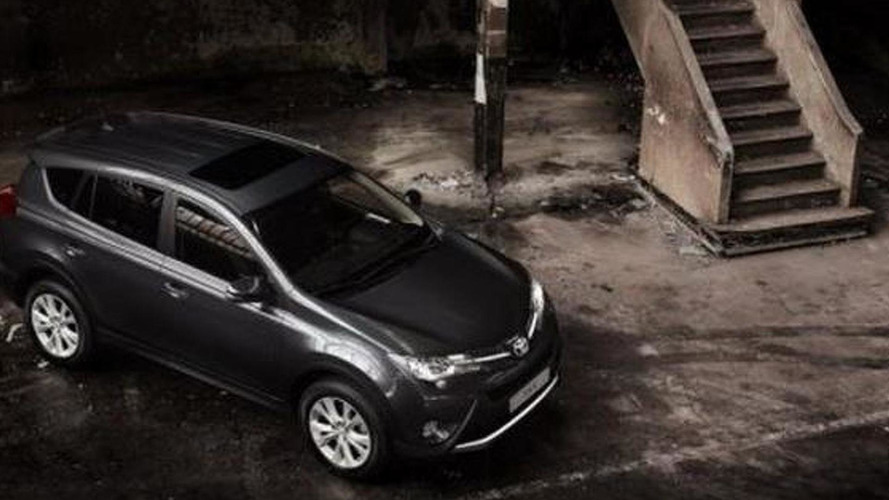 A batch of official 2013 Toyota RAV4 images has surfaced the Internet, ahead of the car's debut tomorrow in L.A.

A batch of official 2013 Toyota RAV4 images has surfaced the Internet.

It was only yesterday when we got to see several photos of the new RAV4, and now we bring some official leaked images. Set to rival cars such as the Ford Escape/Kuga, Honda CR-V and the Subaru Forester, the 2013 RAV4 looks more refined than the model it replaces and comes with a revamped interior cabin.

Engines list could include a 4-cylinder, 2.5-liter with 178 hp (133 kW) and a larger V6 3.5-liter producing 268 hp (200 kW). These power units will be linked to a new 6-speed automatic gearbox sending the power to the optionally available AWD system.

Full details will be revealed tomorrow when the car gets its debut at the 2012 Los Angeles Auto Show.