Kia slapped with a preliminary injunction over Quoris name 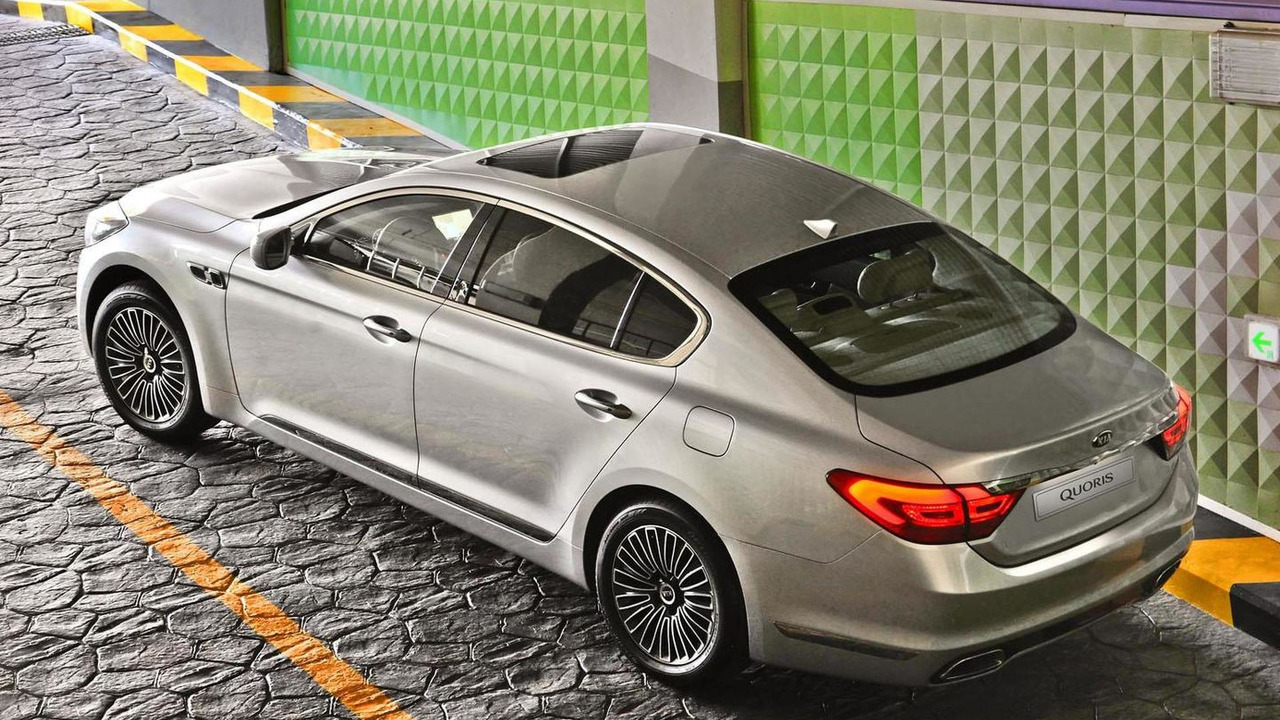 A District Court in Hamburg, Germany has granted a preliminary injunction to prevent Kia from using the Quoris name on their upcoming flagship.

When Kia announced plans to call their K9 sedan the Quoris in international markets, China's Qoris wasn't too thrilled. As such, the company filed a lawsuit to prevent Kia from using the name in the European Union.

While Qoros vehicles aren't scheduled to go on sale until next year, a District Court in Hamburg, Germany granted a preliminary injunction to prevent Kia from using the Quoris name on their upcoming flagship. The court determined that consumers could become confused about the similarly named automaker and automobile.

In a statement, Qoros vice chairman Volker Steinwascher said “We are pleased with the decision of the court as we succeeded in our first step towards protecting our brand name. We look forward to the first public debut of our vehicles at both the Geneva and the Shanghai auto show in 2013.”

Kia hasn't issued a statement, as of yet, but the company could appeal the decision or adopt a new moniker to avoid a legal battle.