It will be positioned below the flagship EQS in Mercedes' electric lineup.

The recently launched EQC is only the tip of the iceberg when it comes down to Mercedes’ new “EQ” family of pure electric vehicles. The three-pointed star has already previewed an entry-level car in the form of the EQA compact hatchback and also a people-mover with the EQV. We also know for a fact that a pure electric version of the GLB compact SUV will arrive in 2021 with the EQB moniker, while a flagship EQS sedan is also on the agenda for a release the same year as the S-Class of electric cars.

It has now come to our attention Mercedes is also working on an EQE, which according to Autocar was mentioned in a document released by the Chinese Ministry of Information and Technology. Developed under the “V295” codename, the EQE will allegedly be shorter than the conventionally powered E-Class Sedan while offering space inside the cabin similar to the S-Class. 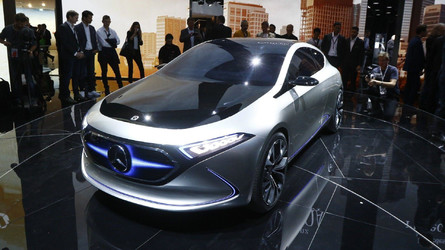 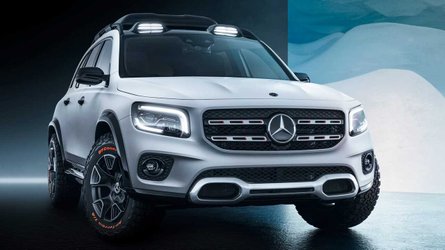 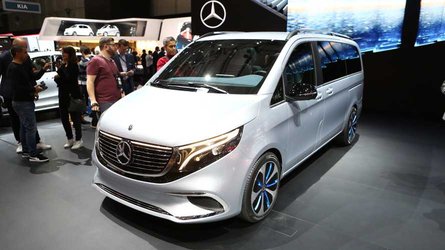 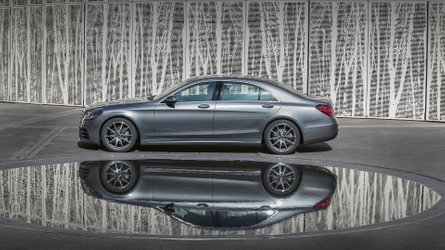 Mercedes Planning The S-Class Of Electric Vehicles For 2020 Launch

The report goes on to mention the EQE sedan will have a lower ride height compared to the standard E-Class and will be offered exclusively with a four-wheel-drive system. One electric motor will drive the front wheels while the other will power the rear axle, with a sporty RWD model said to be under consideration. If approved, the tail-happy version won’t be released until 2022 at the earliest.

In regards to output, the pair of electric motors is rumored to offer more punch than the 402 horsepower and 564 pound-feet (765 Newton-meters) of torque available in the aforementioned EQC. Thanks to the projected advancements in battery tech, the EQE is estimated to offer a maximum range between charges of around 373 miles (600 kilometers).

Like the next-generation S-Class and its electric EQS sibling, the EQE will be made in Germany at the new Factory 56 plant located in Sindelfingen.