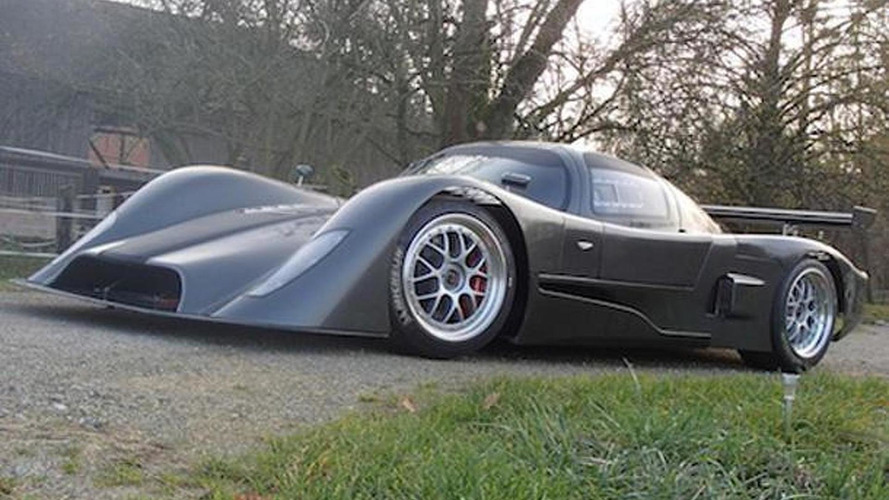 The Milan Abarth is an Austrian bespoke supercar with power varying from 600 hp to 1700 hp, depending on customization.

The Milan Abarth is an Austrian supercar that was showcased last week in Monaco.

Seven road-legal cars are planned, along with an additional seven high-performance SS Milan Abarth models. It will be powered by an engine designed by the family of Karl Abarth, an Austrian designer that during the 50s through 70s worked at Porsche and Fiat.

All units will be entirely bespoke according to buyer's preferences. Prices start from 300,000 EUR.

An official world premiere is scheduled in February 2013.