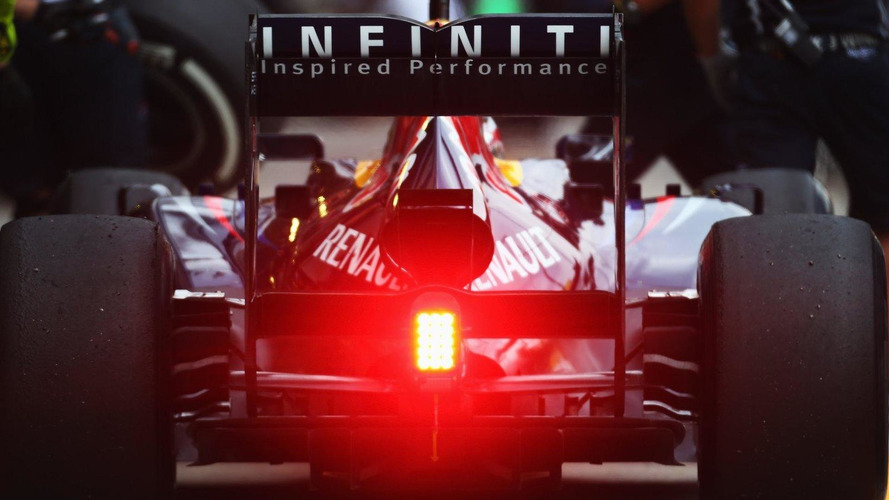 Infiniti, Nissan's luxury brand, will become reigning world champions Red Bull's title sponsor from 2013. The sponsorship and on-car branding deal began in 2011, but from next year the Milton-Keynes...

The sponsorship and on-car branding deal began in 2011, but from next year the Milton-Keynes based team will be known officially as Infiniti Red Bull Racing.

Red Bull is powered by engines supplied by Renault, the 44 per cent owner of Nissan, a Japanese carmaker.

The F1 team said on Sunday that the new title sponsorship is for four years.

"Having a committed technical partner like Infiniti gives us a great platform for working together on technical projects, such as the Energy Recovery Systems for the 2014 season," said Adrian Newey.