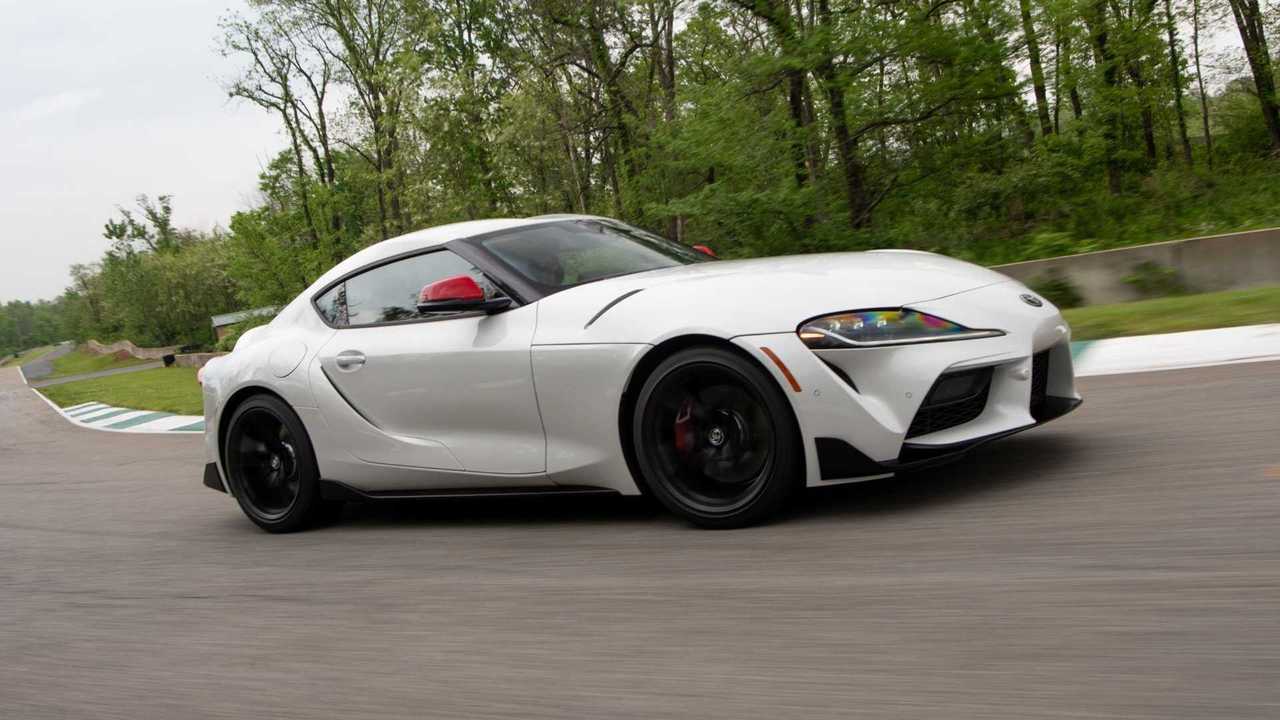 The A100 could usher in a radical new era for the Supra.

For Supra enthusiasts, the thought of the Japanese automaker buddying up with BMW to revive the iconic nameplate is a bit sacrilegious. Yes, it shares a lot with the new BMW Z4, but the Supra is back after lengthy hiatus. While there’s plenty of attention on the new Toyota sports car, some are already looking forward to what’s next—and there will be something to follow. In a wide-ranging interview with Japanese Nostalgic Car, Supra Chief Engineer Tetsuya Tada-san talks about what comes after the A90, including the possibility of an electric or autonomous vehicle succeeding today’s new Supra.

The Supra Has Plenty Of Tricks Up Its Sleeve:

In the interview, Tada-san says Toyota is likely to make the next Supra electric or even autonomous, citing the coming change in the industry toward such vehicles. However, he’s confident there will be an A100. However, he’s uncertain what form it’ll take. He suggests it could be an EV, or something autonomous. He even suggests it could be something like a Formula E car, which would be a radical move. He added the A100 could take the Supra name in a completely different direction, and be much removed from the iconic lineage of the A70 and A80.

Whenever Toyota decides to create the A100 Supra, Tada-san is confident he’ll be retired. He’s uncertain what will happen after he passes the baton to a new engineer, saying, “I don’t know what will evolve.”

To some, even the slightest suggestion the A100 Supra going electric or even autonomous is more egregious than buddying up with BMW for the A90. Already, the new Supra lacks a manual gearbox—even if the eight-speed automatic is superb—and that’s put bees in plenty of bonnets. However, Tada-san is right. He’ll likely be long retired before Toyota approves production of an MkV Supra successor, and Toyota will probably have to build it in an era with wildly different consumer expectations.