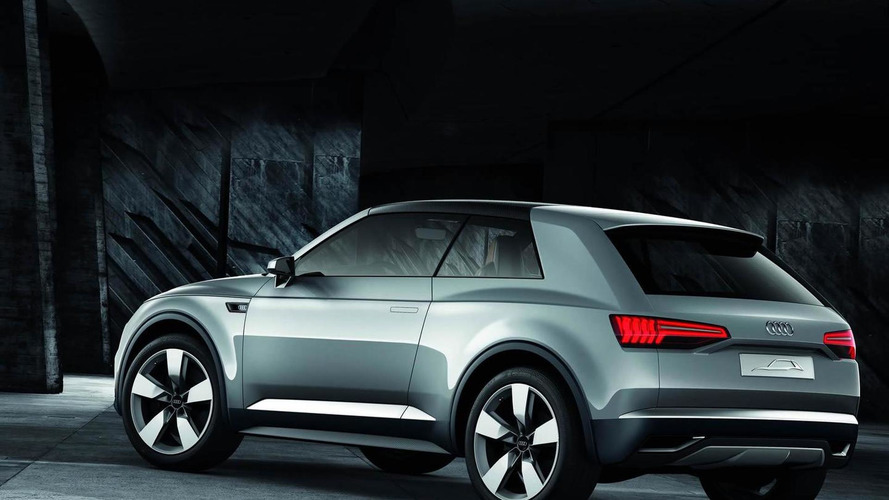 Audi is planning to assault the crossover/SUV market with the Q2, Q4, Q6 and Q8.

One can never have too many sport utility vehicles according to the Ingolstadt company. We already know that Q2's design will be influenced by the Crosslane Coupe concept (pictured). Moving up the lineup, the Q4 could be a three-door version of the Q3, while the Q6 could possibly look more aggressive than the bland Q5.

The high-end Q8 is expected to be sportier, lower and more luxurious than the Q7, as an attempt to rival the Range Rover Sport. Speaking of Q7, the next-gen model will lose approximately 350 kg (772 lbs) and is expected to come out in 2014. All future Q models will ride on the MLB platform.

Talking to Auto Express, Audi's head of technical development Wolfgang Durheimer declared that "there is still room in the SUV segment", with room above and below the Q3.

Hopefully, we will be able to tell the Q models apart.