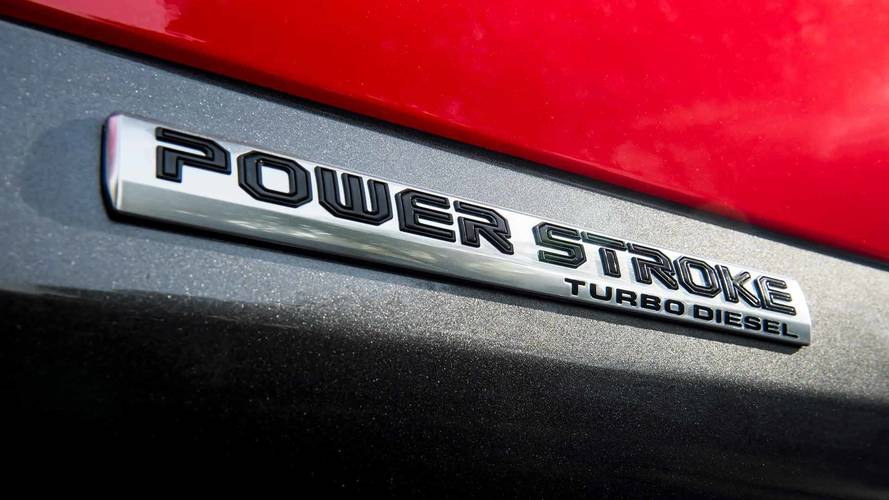 You no longer have to fork out the extra cash for the Lariat, Platinum or King Ranch to get the diesel engine.

Recent spy shots have shown Ford has commenced road testing with prototypes of the next-generation F-150, but that doesn’t mean the current model won’t be updated anymore. Case in point, Ford North America’s Product Communications Manager, Mike Levine, posted a few hours ago on Twitter some great news for diesel fans eager to get the workhorse at a more attainable price. Previous offered only on the posh Lariat, Platinum, and King Ranch trims, the 3.0-liter Power Stroke V6 engine is now available for the cheaper XLT model.

Already available to order, the Ford F-150 XLT with the diesel is going to set you back $46,255 including the destination charge. according to The Drive who got in touch with Mike Levine. You can have it on SuperCab or SuperCrew body styles, but it’s not available for the Regular Cab model. It’s important to mention the Power Stroke can be had on the XLT if you go for the optional 302A package, but that shouldn’t be much of an issue since many buyers are ticking that box anyway.

As you may recall, the six-cylinder engine is good for 250 horsepower and an ample 440 pound-feet (597 Newton-meters) of torque. It’s teamed up with a 10-speed automatic gearbox and enables the pickup truck to return 22 miles per gallon in the city and 30 mpg on the highway for a combined fuel economy of 25 mpg.

The diesel engine was first announced for the F-150 back in January 2017, but it wasn’t available until the summer of 2018. It’s the first-ever diesel to be offered for the F-150 and represents a version of an engine also used in Europe and other markets by the Range Rover and Range Rover Sport. It has enough punch to help the pickup tow as much as 11,400 pounds (5,171 kilograms) and offer a maximum payload of 2,020 lbs (916 kg).

The news about Ford adding the Power Stroke to the F-150 XLT comes only about a week after an announcement made by General Motors regarding the delay of its inline-six 3.0-liter diesel for the 2020 Chevy Silverado 1500 and GMC Sierra 1500. Getting the emissions certification is taking longer than anticipated, so it will be a while until customers will be able to purchase the trucks with the diesel. GM’s inline-six Duramax is more powerful than Ford’s V6 as it has been rated at 277 hp and 460 lb-ft (623 Nm) or an extra 27 hp and 20 lb-ft (27 Nm).

Refresh Your Memory About The Diesel F-150: