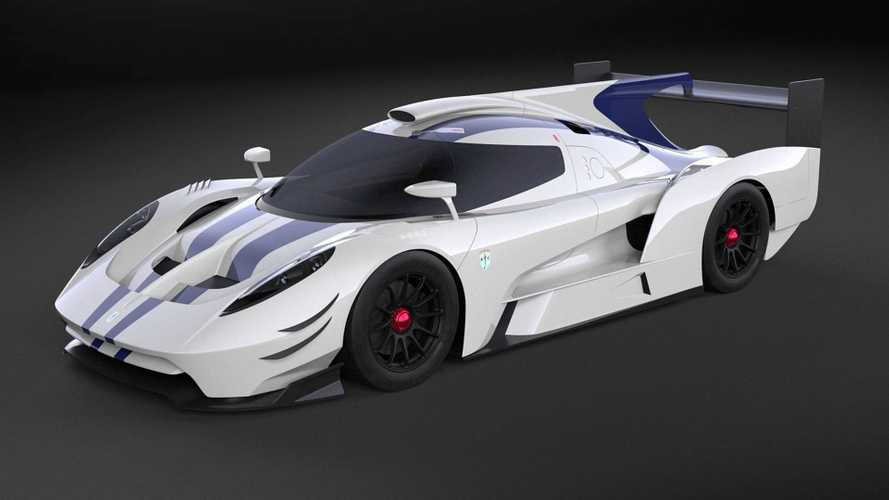 Is Glickenhaus comparing apples to oranges, though?

Scuderia Cameron Glickenhaus founder James Glickenhaus isn't impressed with the new Ferrari SF90 Stradale, and he's happy to explain why on Facebook. His argument might not be entirely fair, though.

The first part of Glickenhaus' argument compares the plug-in hybrid Ferrari SF90 against his company's 004CS (see gallery below), which doesn't have electrical assistance for its powertrain. Making the point that an ICE-powered vehicle always has its full output available (as long as there is fuel in the tank) is pretty obvious. The lack of electric motors and batteries is a factor in the Ferrari weighing more, too.

His point makes more sense when viewing it from the perspective of pure performance. The 004CS doesn't need an electric boost to have similar abilities to the SF90 and illustrates one of the advantages that ICEs still have over battery-powered vehicles.

Here's What SCG Has On The Way:

The other half of Glickenhaus' argument also has flaws. There aren't many specific powertrain details about the SCG 007 LMP1 (gallery above) yet. Still, it doesn't seem fair to compare a race car against Ferrari's road-going machine. The company also intends to build a limited run of 25 road-legal units of the SCG 007, so we have to wait until the hypercar arrives to make an accurate comparison against the SF90 Stradale.