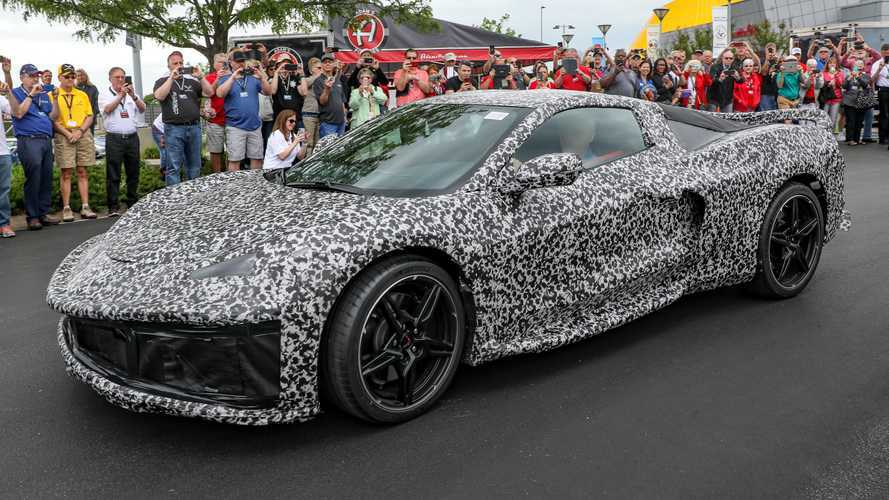 The current Corvette has one too, but that didn't stop aftermarket tuners from cracking the code.

Generally speaking, car fanatics love to tinker on cars and Corvette people are no exception. According to a new report from website Muscle Cars And Trucks, that could be easier said than done on the new C8 mid-engined Corvette, and not just because the engine is tucked in the middle of the car. Apparently, Chevrolet engineers have some super-encrypted engine control unit that will self-destruct should anyone try to tamper with its computer code.

Okay, self-destruct might be a tad dramatic. There will be no mini-explosions or mysteriously dissolving substances should someone plug into the computer port and try to alter engine parameters. Instead, the ECU will allegedly go into a recovery mode should it detect new code that shouldn’t be there, like you might find with a third-party engine tune. Once in recovery mode, the ECU is basically a blank slate that requires reprogramming, which isn’t a problem if you have the all the original info ready to go. If you don’t, have you ever booted up a PC with no operating system?

It sounds drastic, but this sort of thing isn’t anything new for Corvette guys. The current-generation C7 Corvette ZR1 has a computer system that’s also buttoned down, but aftermarket companies eventually cracked the code. The C8’s design is said to be different and more complex than what the current ‘Vette uses, but history shows us such things are overcome in time. Perhaps the bigger question is why GM goes to such lengths to keep tuners away from the Corvette?

Warranty coverage is likely part of it – cracking down on people who run an aggressive third-party tune, blow the engine, restore the original tune then seek a new mill from Chevrolet under warranty. There’s also a strong business case for being the only source for high-performance engine mods, because as we said in the first sentence of this article, car fanatics can’t leave well enough alone. Whatever the reasoning behind it all, GM likely won’t spill its guts on the subject anytime soon.

The new C8 Chevrolet Corvette will debut on July 18.