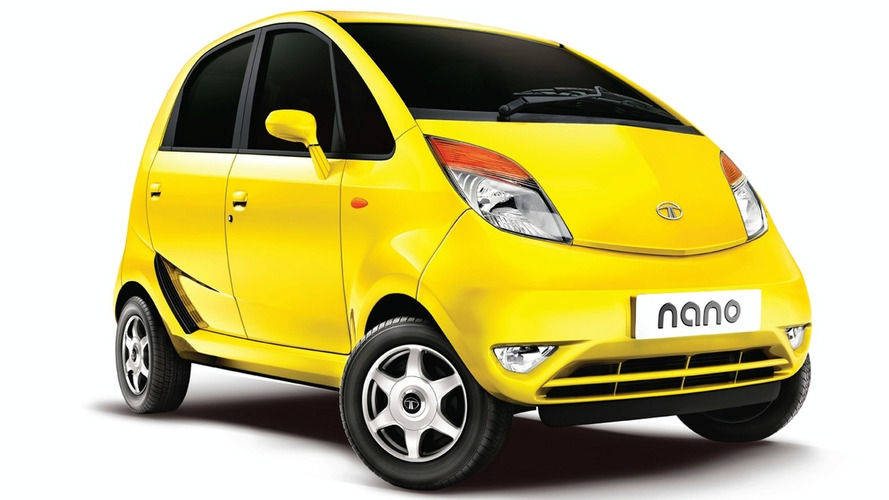 Renault is preparing two low-cost vehicles, including a rival for the Tata Nano, world's cheapest car.

Renault is preparing two low-cost vehicles (including a Tata Nano rival) to increase its market share in emerging markets.

Latribune.fr said on Tuesday that a budget model priced at approximately 5,000 EUR (6,400 USD) will be developed with partner Nissan and launched in late 2014. The second model is expected to cost only 3,000 EUR and will rival the cheapest car in the world – Tata Nano. These two cars will be manufactured in India, and won't hit European territory.

If these rumors turn out to be true, Dacia's models won't be the cheapest cars anymore in the Renault-Nissan alliance. As a reminder, the second-gen Logan, Sandero and Sandero Stepway debuted in September at the Paris Motor Show and are already available in Europe. The Sandero is UK's cheapest car, with a starting price of 5,995 GBP.