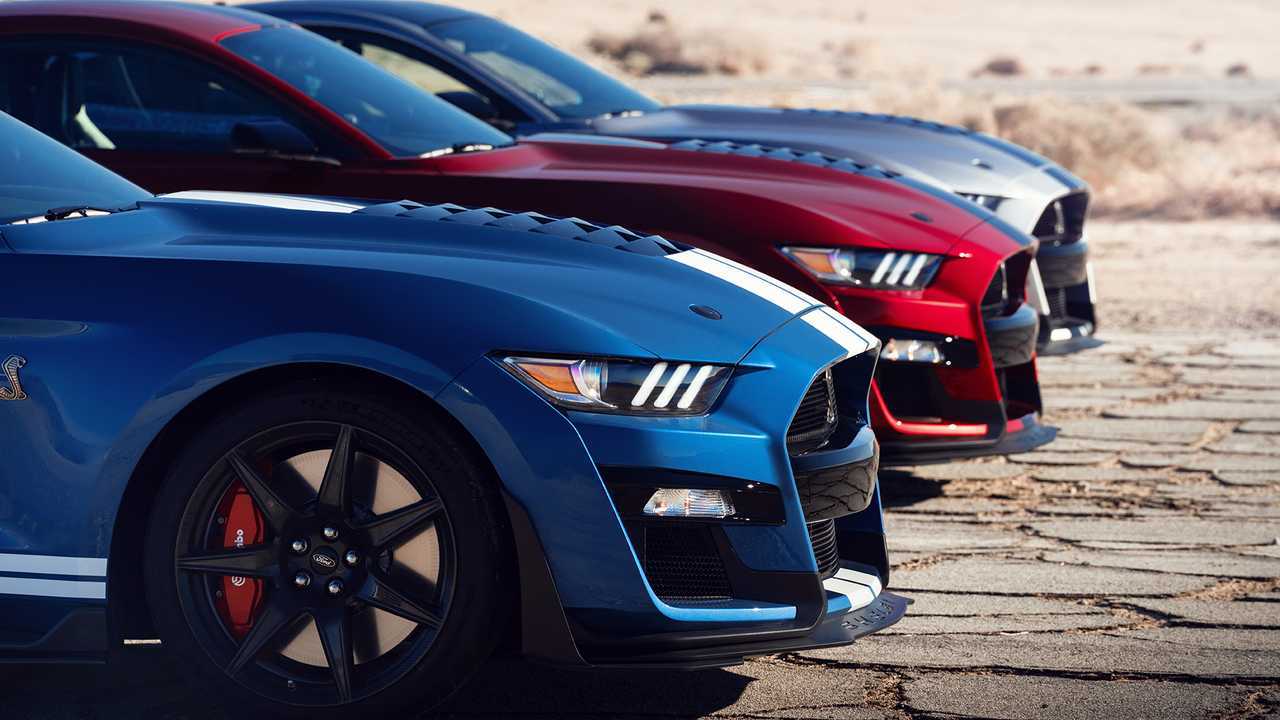 The answer's simple. It's money.

If you have ever asked yourself why the Shelby GT350 and GT500 range-topping muscles don’t have the same front end design as the latest 2019 Ford Mustang, we now have the answer. It’s slightly different than what the automaker officially says but it's still a solid reason. But first, let’s see Ford’s answer to that question.

FordAuthority asked the company the same question during the launch event of the 2019 GT350 and all it got was this. “The Shelby GT350 is the purist’s performance model. The team focused their time addressing what customers wanted most, including improved grip and suspension upgrades.” That’s pretty vague, right?

Fortunately, the folks at FordAuthority dug a little deeper into the issue and learned the Shelby models are fitted with Ford’s Carbon Composite front subframe, which is different from the subframe of the regular Mustang. It's an entirely different structure, which reduces weight and stiffens the chassis. Changing the design would require a complete re-engineering of this detail to fit the new shape fascia and that would cost a lot of money.

Moreover, the GT350 and GT500 models have specific cooling and aerodynamics requirements and changing the bumper, headlights, and hood would require additional modifications to meet those requirements. All this would involve new CAD drawings and additional tests in the aerodynamic tunnel. Simply said, why put more money on something that already looks good and customers like it?

What all of this means is that we won’t be seeing a new fascia for either the GT350 or GT500 until the next-generation Mustang arrives. That’s not going to happen in the next few years so customers will have to satisfy with the current design for the Shelby versions at least for the next five years or so.