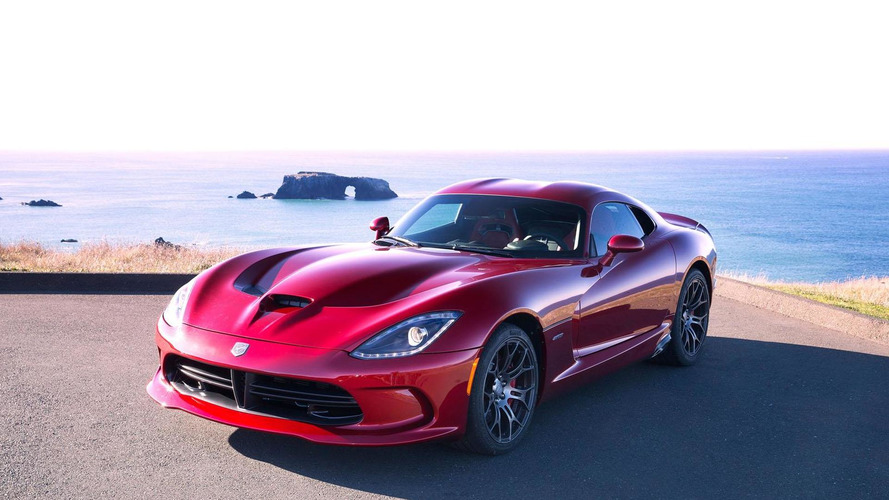 SRT has begun accepting orders for the 2013 Viper.

Originally unveiled at the New York Auto Show, the redesigned model has sinister styling which manages to be elegant and aggressive. Besides looking fantastic, the car's exterior has lightweight components including a carbon fiber hood, roof and deck lid.

While the exterior has an evolutionary design, the cabin is light years ahead of its predecessor as it features high materials and a pleasing design. Notable highlights include leather-wrapped Sabelt racing seats, a digital instrument cluster and an 8.4-inch Uconnect infotainment system.