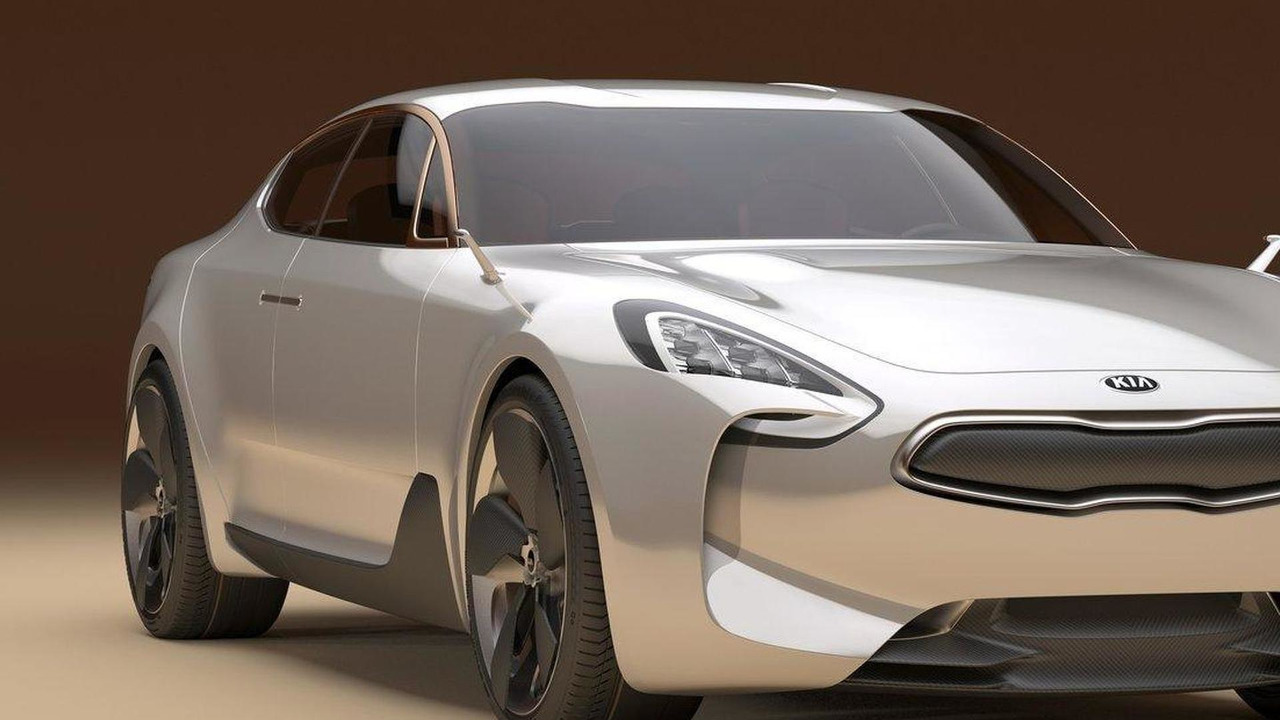 In a recent interview, Kia CEO Hyoung-Keun Lee revealed his intentions to offer sportier products. Things will kick off when the Procee’d GT is launched sometime next year.

Speaking with Autocar, Lee said his company is “seriously looking” at a production version of the GT concept which debuted at the 2011 Frankfurt Motor Show. He went on to say “We haven’t decided yet, but we need a certain product to help with our brand image."

The executive also revealed the company is evaluating several other concepts and a new one will be introduced at next year's Geneva Motor Show. Kia will also gather feedback from consumers and the media before deciding which model to build.

The company is also considering an entry-level sports car, but is more focused on launching a high-performance version of the Procee’d. Expected to be called the Procee’d GT, the model is slated to feature unique styling and a turbocharged 1.6-liter petrol engine that develops 200 bhp (149 kW).