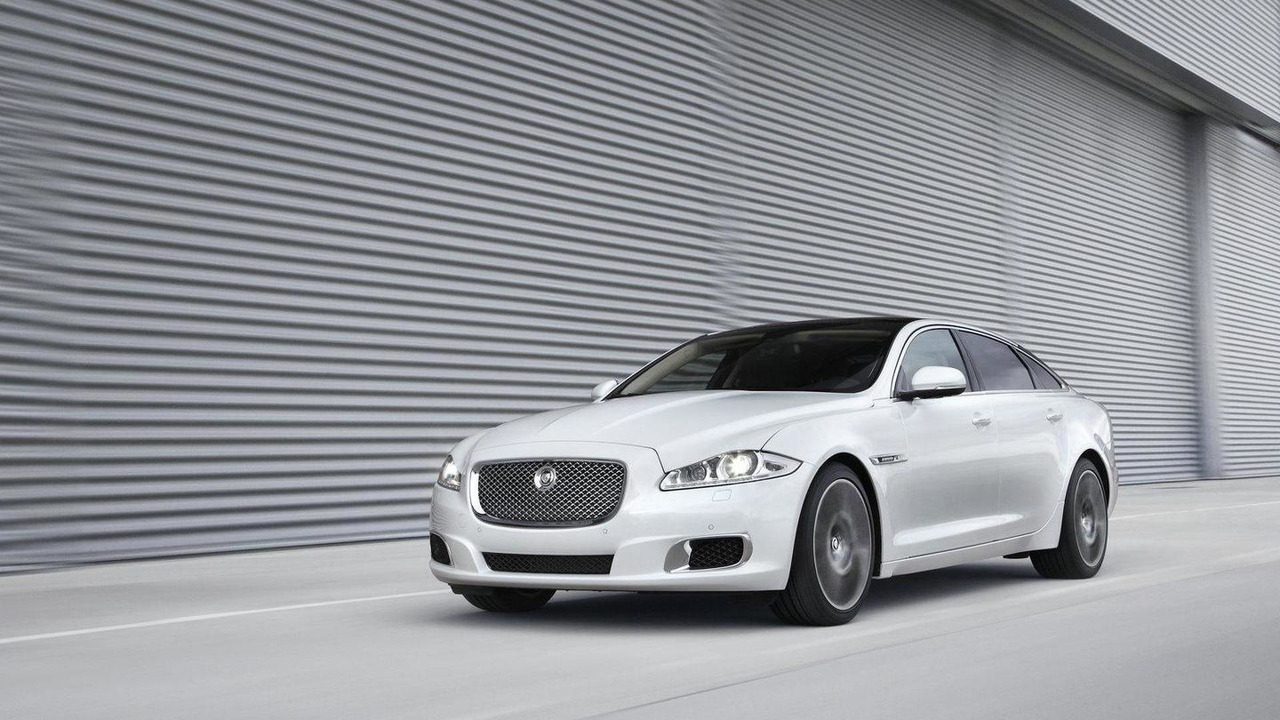 New details are starting to emerge about Jaguar's future product lineup. The company will reportedly launch an X-Type successor in 2015 and possibly a crossover variant in 2016.

First and foremost, the company is reportedly working on an X-Type successor - codenamed X760 - for 2015. It is slated to ride on the premium lightweight architecture (PLA) and be available with rear and all-wheel drive. The model could also spawn a crossover variant in 2016, but nothing is official as of yet.

We can also expect a redesigned XF which is internally dubbed X260. The model will be offered as a sedan and wagon, but there's also word of a third body style - most likely a crossover.

Rounding out the sedan lineup, the next-generation XJ (X360) is slated for 2017. Up to three different versions are planned including a sedan (which may or may not be more conservative than today's model), a Mercedes CLS-like four-door coupe and a high-end variant that will reportedly "be even more desirable than a Bentley Continental Flying Spur for half the price.”

In the short term, we can expect the F-Type lineup to grow to include a coupe, an all-wheel drive variant and a high-performance RS.

Lastly, the next-generation XK is expected to move up market and feature more powerful engines. Little else is known about the model, but it will reportedly be larger than today's car and ride on an updated version of its current platform.