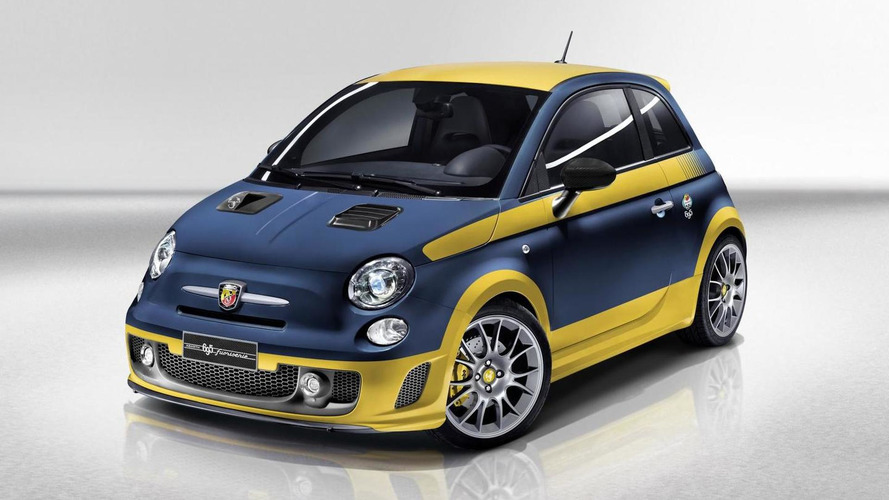 Fiat has managed to sell its one millionth 500, five years after the car went on sale.

Fiat has managed to sell its one millionth 500, five years after the car went on sale. The car in question was a 500 Lounge powered by the 1.2-liter 69 HP engine and wearing a three-layer Funk White color.

The MINI rival is commercialized in more than 100 countries from all over the world and is also being manufactured in Toluca, Mexico since last year to meet U.S. demand. The city car is offered in six trim levels, five engines and two body styles (plus 500L going on sale in 2013).

Even though the number of 500s produced is large, Fiat says that there are slim chances of coming across two identical vehicles since the number of customization options is very high.