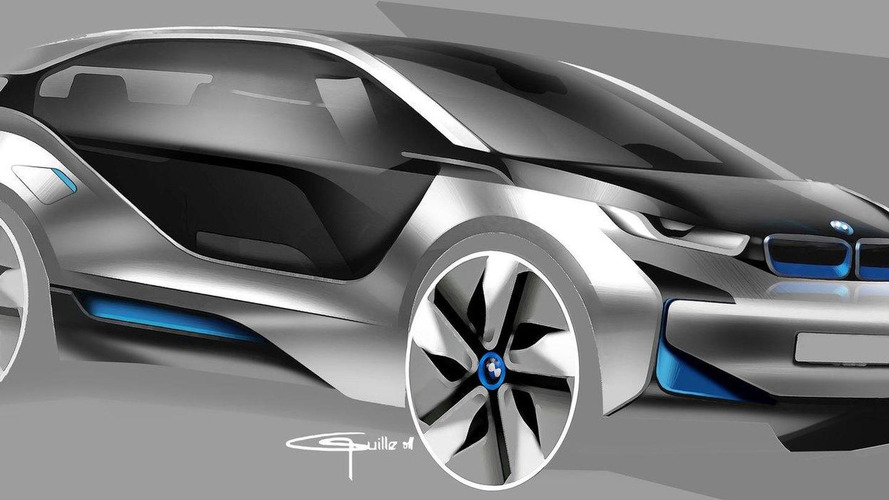 BMW has announced plans to introduce a new i concept at the Los Angeles Auto Show.

BMW has announced plans to introduce a new i concept at the Los Angeles Auto Show.

Little is known about the model, but the company says it will join "BMW i’s growing lineup of visionary concept vehicles which are purpose-built from the ground up as electric and hybrid electric [vehicles] and constructed primarily from lightweight carbon fiber."

That's not much to go on but previous reports have indicated the concept could be sportier version of the i3 with two seats and two doors but renamed i4. If this proves to be true, the model will likely have an electric motor that develops 170 HP (125 kW) and 250 Nm (170 lb-ft) of torque.

Besides the mysterious i concept, BMW will showcase the 2013 7-Series, the X1-based K2 Powder Ride concept and the i8 roadster concept.